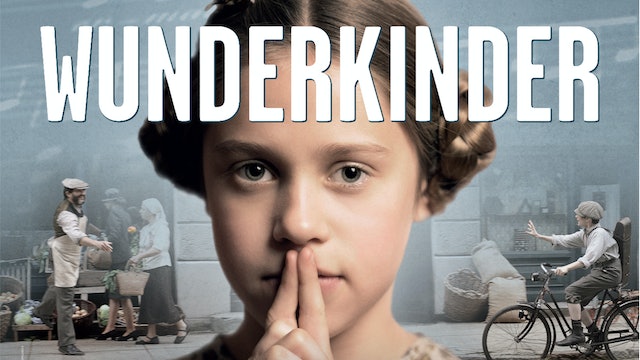 Set in 1941, Wunderkinder tells the story of three exceptionally talented children who have to learn to use their musical skill, their undying friendship and all their courage to survive in the face of a grown up world gone mad.

The young and highly talented violinist Abrascha (Elin Kolev) and the no less gifted pianist Larissa (Imogen Burrell) are celebrated as child prodigies of classical music. They play in all of Russia's great concert halls -- before the party elite and even Stalin himself, Hanna (Mathilda Adamik), daughter of the German brewer Max Reich (Kai Wiessinger), is herself a talented violinist and wishes for nothing with more desire than to be taught with the Russian "Wunderkinder." Larissa and Abrascha react with caution. Only when their teacher Irina Salmonova (Gudrun Landgrebe) consents to teach Hanna as well does a close friendship develop between the children - which is soon put to the test. 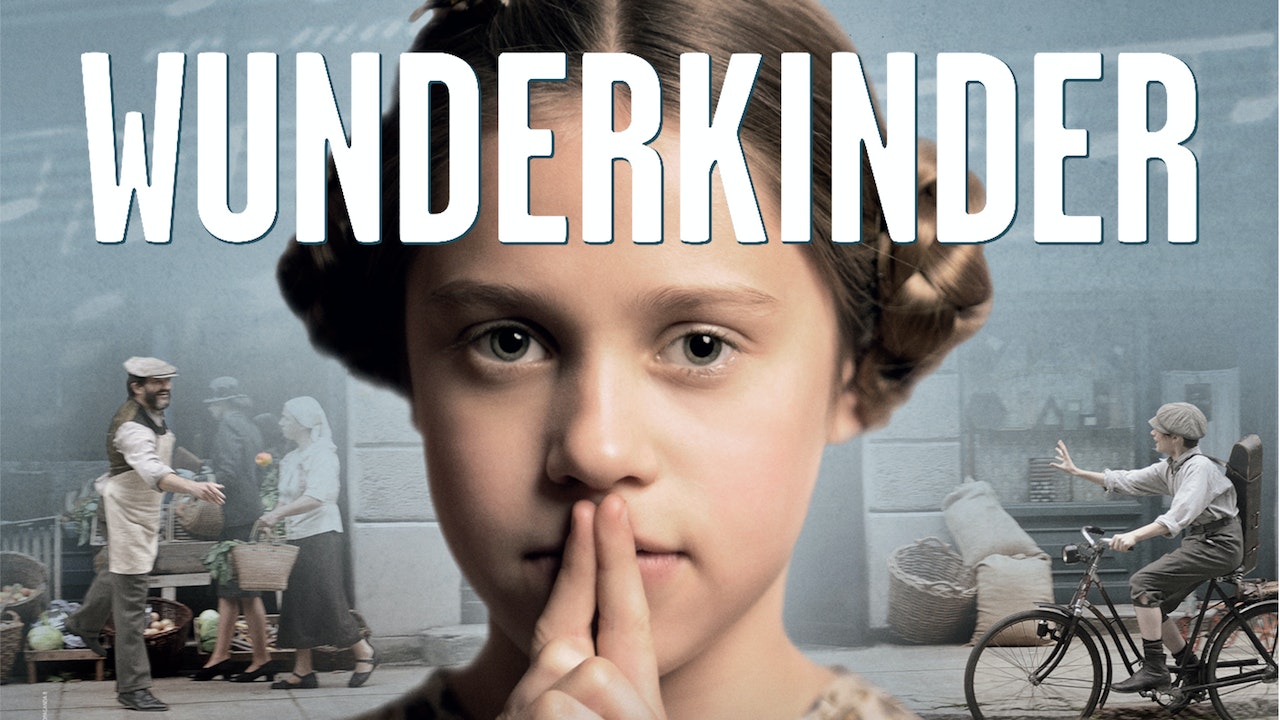