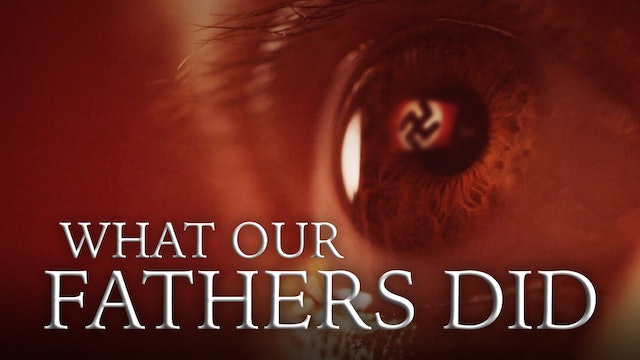 What Our Fathers Did

A poignant, thought-provoking account of friendship and the toll of inherited guilt, WHAT OUR FATHERS DID explores the relationship between two men, each of whom are the children of very high-ranking Nazi officials and possess starkly contrasting attitudes toward their fathers. Eminent human rights lawyer Philippe Sands investigates the complicated connection between the two, and even delves into the story of his own grandfather who escaped the same town where their fathers carried out mass killings. The three embark on an emotional journey together, as they travel through Europe and converse about the past, examining the sins of their fathers and providing a unique view of the father-son relationship, ultimately coming to some very unexpected and difficult conclusions. 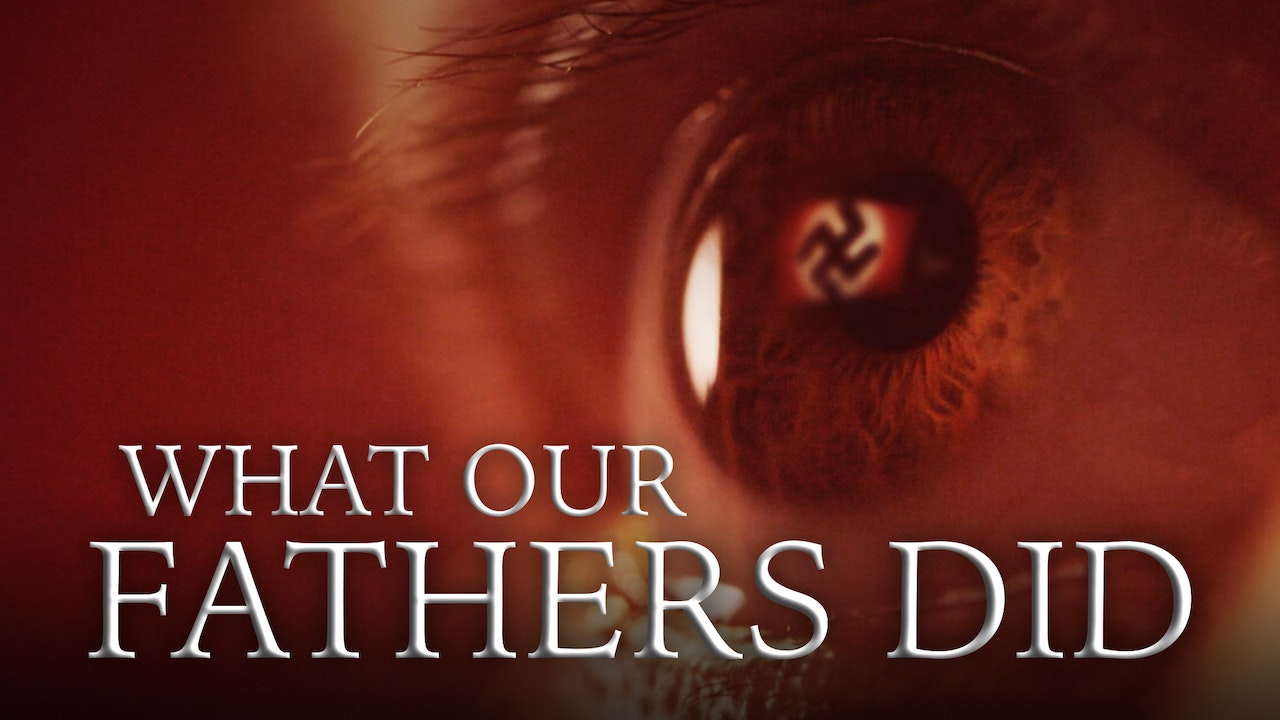