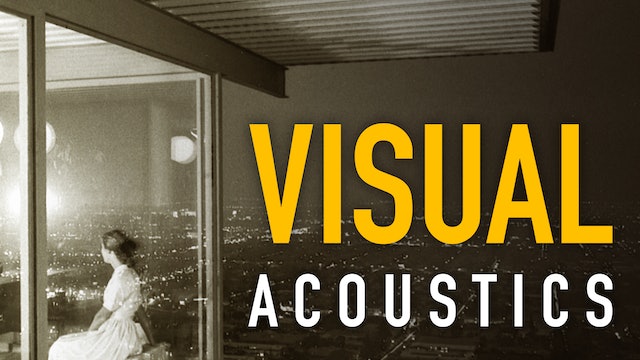 In a documentary exploring the life and career of Julius Shulman - widely regarded by experts as the greatest architectural photographer - director Eric Bricker reveals the man who was influential in bringing to light the architectural modernist movement. Shulman's work plays a significant role in promoting the careers of legendary architects such as Frank Lloyd Wright and Frank Gehry. Narrated by Dustin Hoffman, the film also includes interviews from various architects and Shulman himself.

"Shulman's still photographs are essential to any study of the style's vast popularization and commercialism." - Marjorie Baumgarten, Austin Chronicle 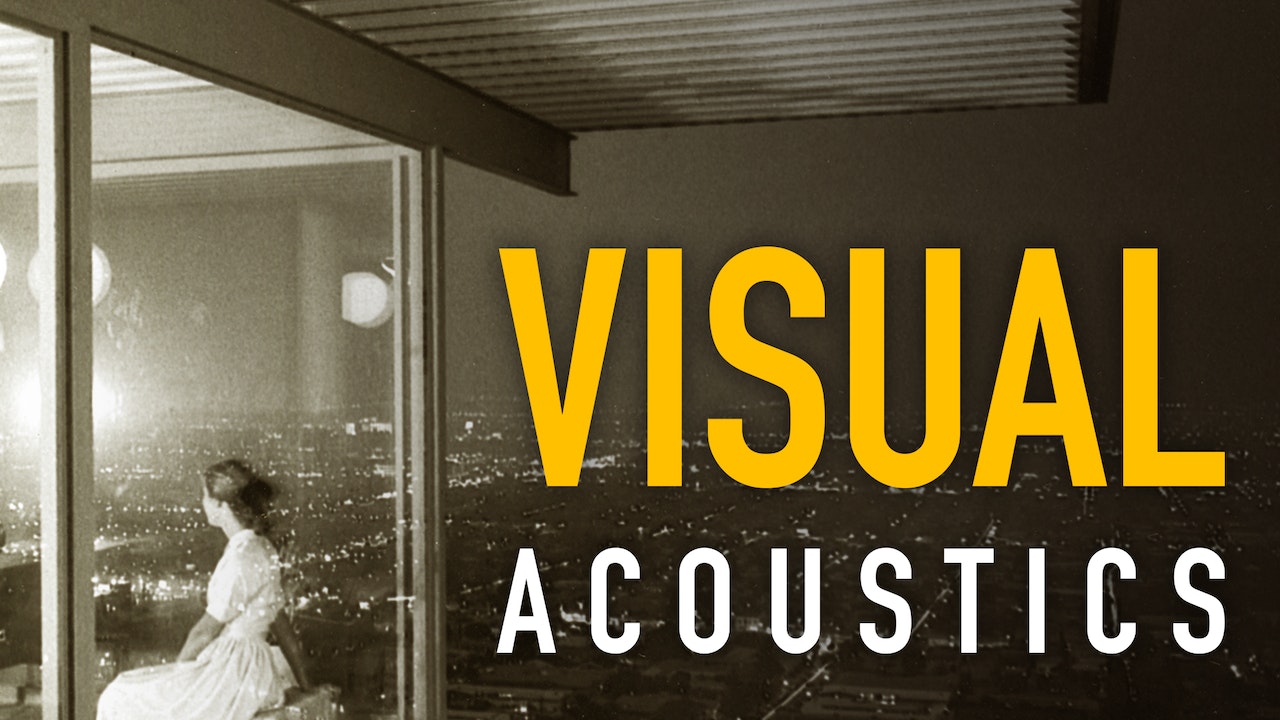