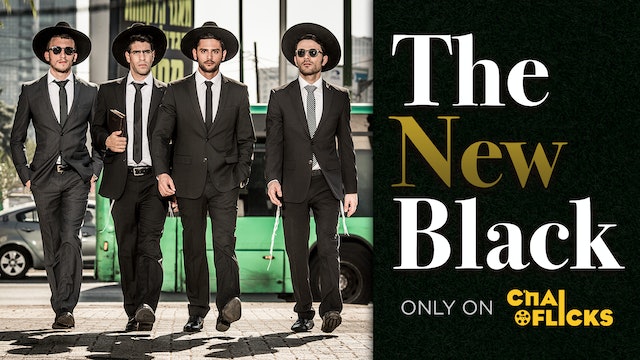 Follow the adventures of four Haredi students who study at a yeshiva in Jerusalem. Gedalya is the one on the straight and narrow path, while the other three prefer their Talmud study with a side of hanging out in the park, shopping at the mall and general goofing off. There are no tortured heroes or heartbreaking scenes in "The New Black". What you will find in Shababniks (Hebrew slang word for a Haredi youth who is off the path – but not entirely!) is fun, and a lot of it. Created by Eliran Malka and starring Omer Perelman Striks from "Valley of Tears" and Rotem Keinan from "Fauda."

"A runaway hit... check it out! Funny, whimsical, and cutting." - Tablet 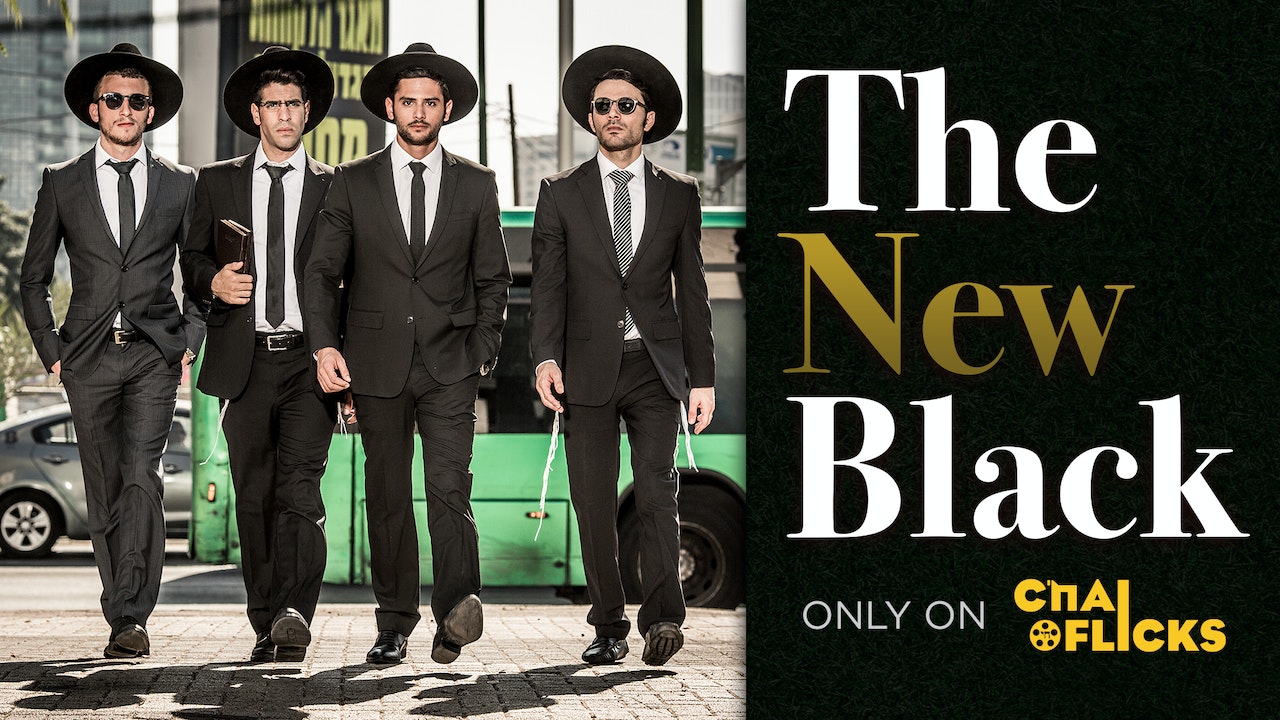