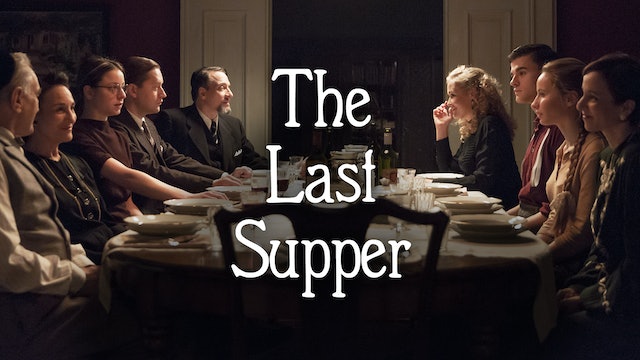 On the day Adolf Hitler comes to power, the German-Jewish family Glickstein comes together for a family dinner. Most of them however (like so many other Germans at that time) don´t take the Nazis seriously. When young Leah reveals her plans to emigrate from Berlin to Palestine, her family starts disputing. Her father Aaron can´t see any reason to leave Germany, the country of their ancestors and the country he risked his life for during the first World War. But when Michael, Leah´s younger brother, indicates that he actually is an ardent admirer of the national socialist movement, the family is on the brink of being torn apart...'

A deeply personal and intimate chamber play, THE LAST SUPPER also acts as a warning to a world in which populist demagogues are on the rise.

"A complex family drama dealing with a deep incision in global history." - Cineuropa 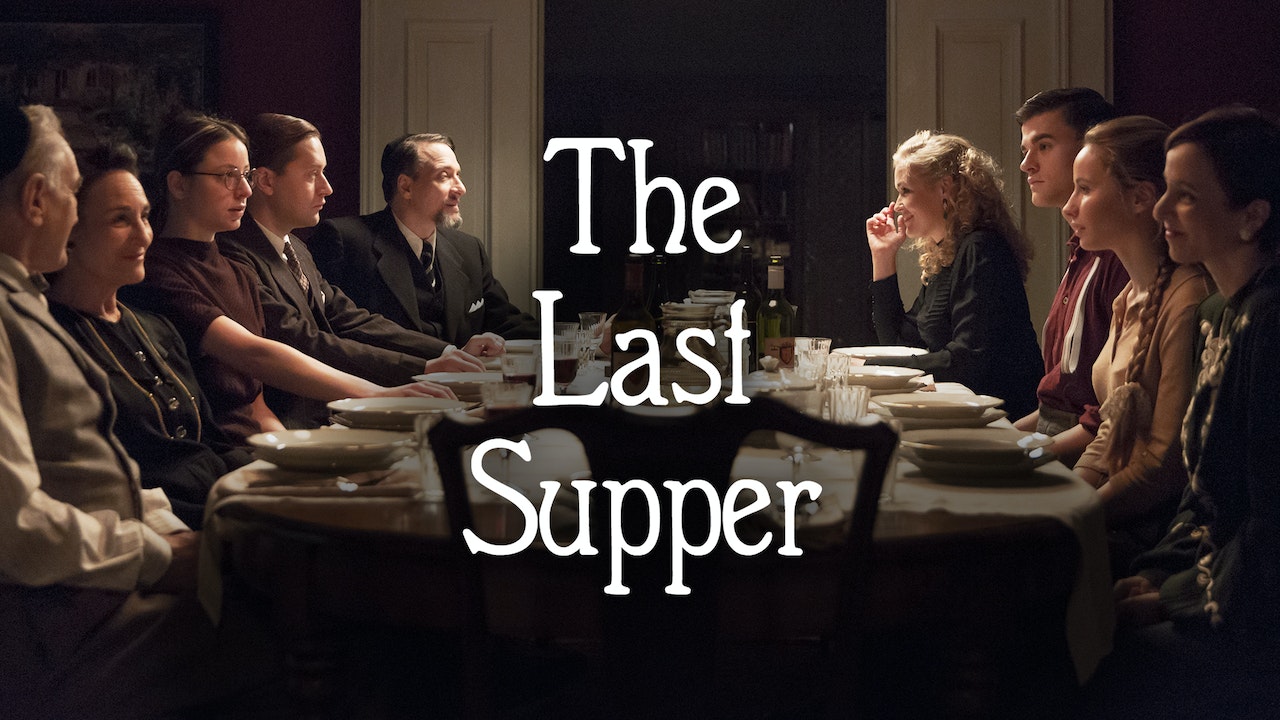