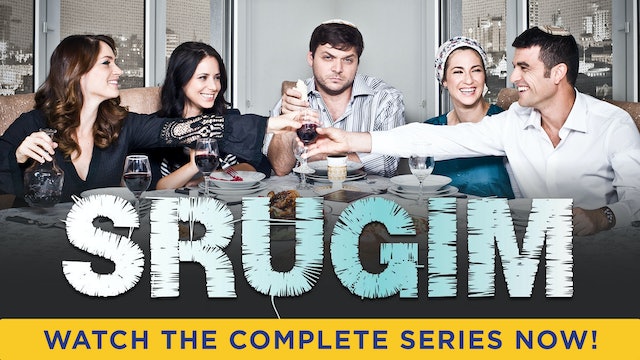 Discover the Israeli series that became a cultural phenomenon! SRUGIM follows a group of young Modern Orthodox Jews living in present day Jerusalem navigate religious belief and the challenges of modern life in search of their own path towards love and family. With the best of intentions, they each make choices that further complicate their lives, while holding onto the friendships that bind them together.

"Before the Jewish world became obsessed with Shtisel, there was Srugim.” - Moment Magazine
“It is comfort food you’ve never tasted before. Eat up.” - Slate Magazine
“Such accurate portrayals of Jews in American films or on television are hard to come by.” - The Forward
“Srugim is a phenomenon!” - Haaretz 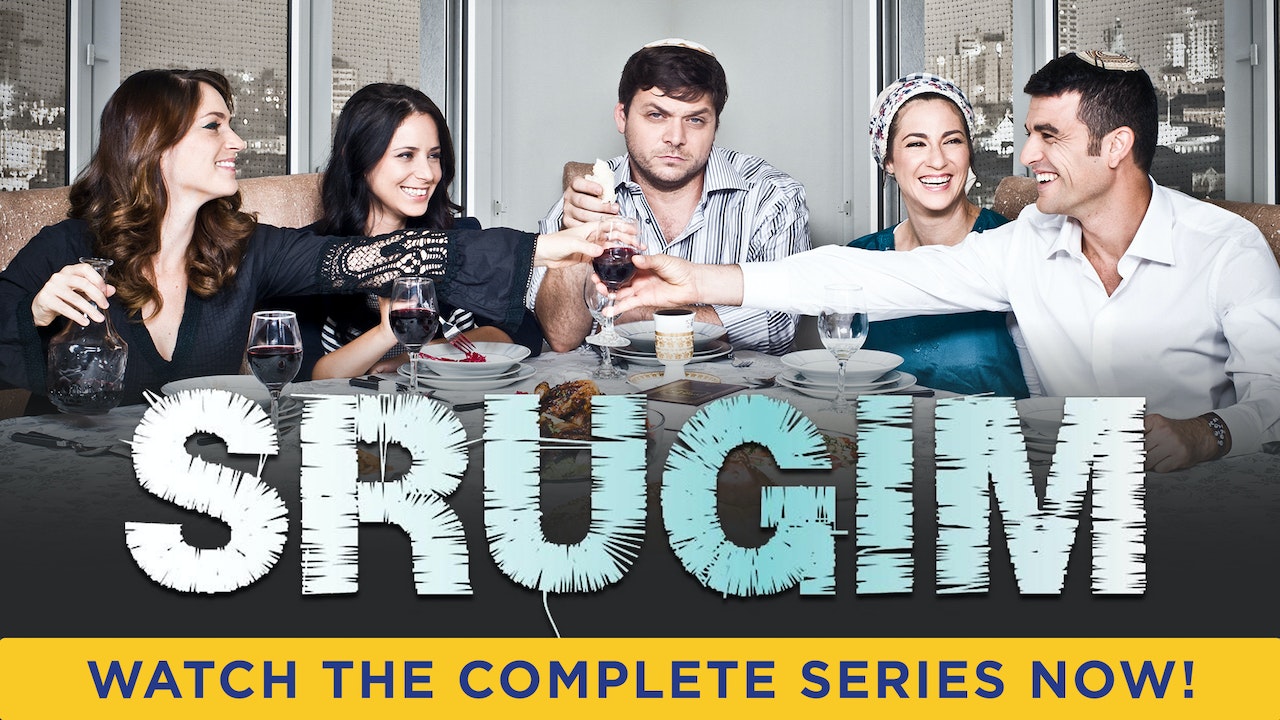