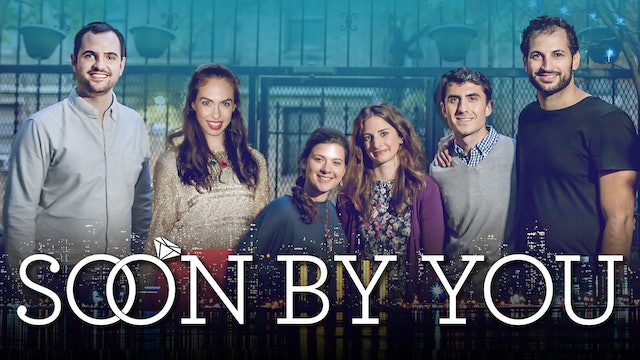 NEW: Season 2, Episode 3 "The Squirrel" Just Added! | SOON BY YOU is an award-winning comedy series about six young Modern Orthodox Jews dating in NYC. Think “Friends” but with Jews, well...even more Jews. The show follows the lives of young Jewish professionals as they navigate relationships, friendships, family drama and everything else that comes with being a twenty-something and dating in the 21st century. 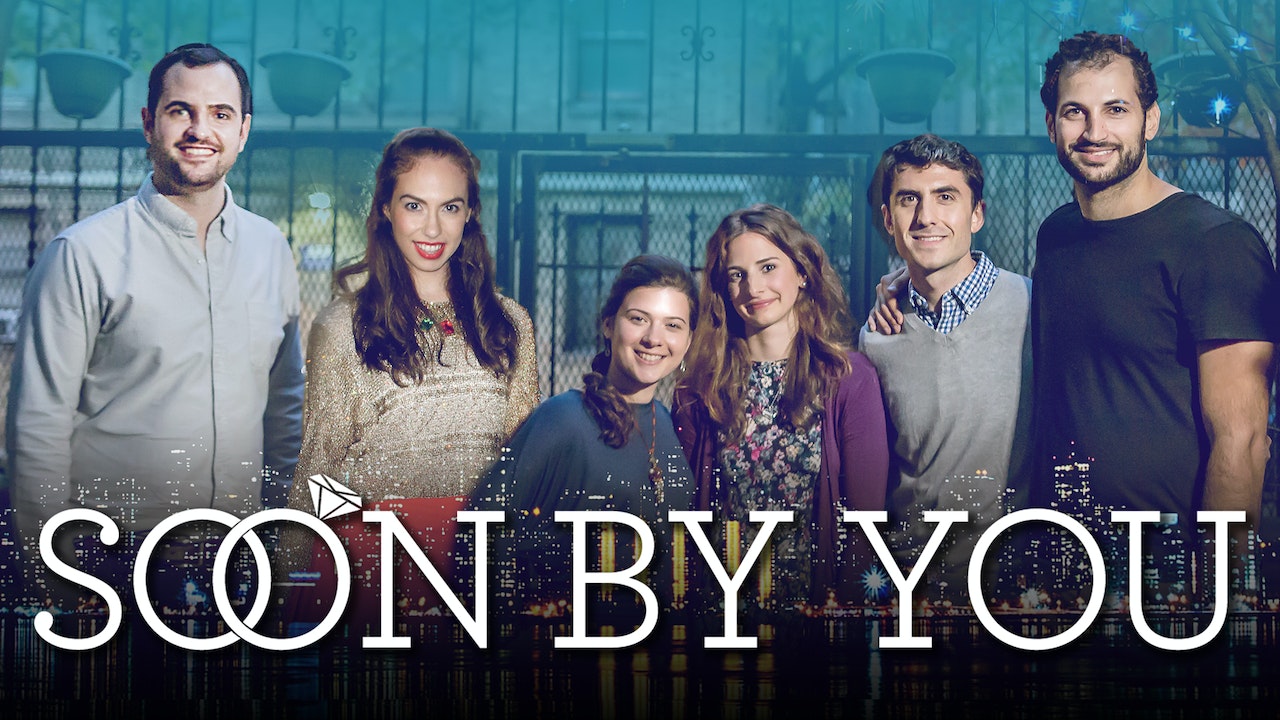