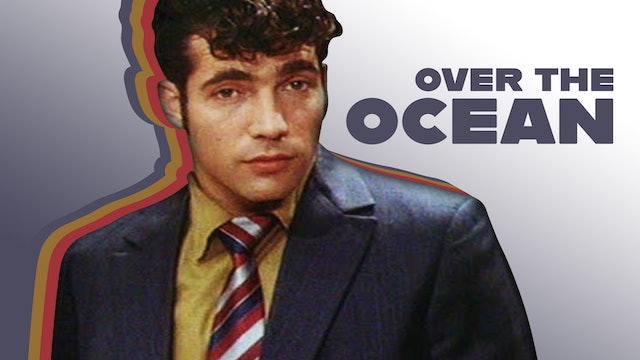 The year is 1962, and Holocaust survivor Menachem Goldfarb (Arie Muskuna) now lives in Israel with his family. Because tensions between Israel and Palestine are growing worse, Menachem wants to get his family out of the country. However, money is tight. But when an old friend, Morris (Moti Giladi), who survived the same concentration camp, visits from Canada, seducing the family with stories of easy affluence, Menachem feels conflicted more than ever before about what to do. 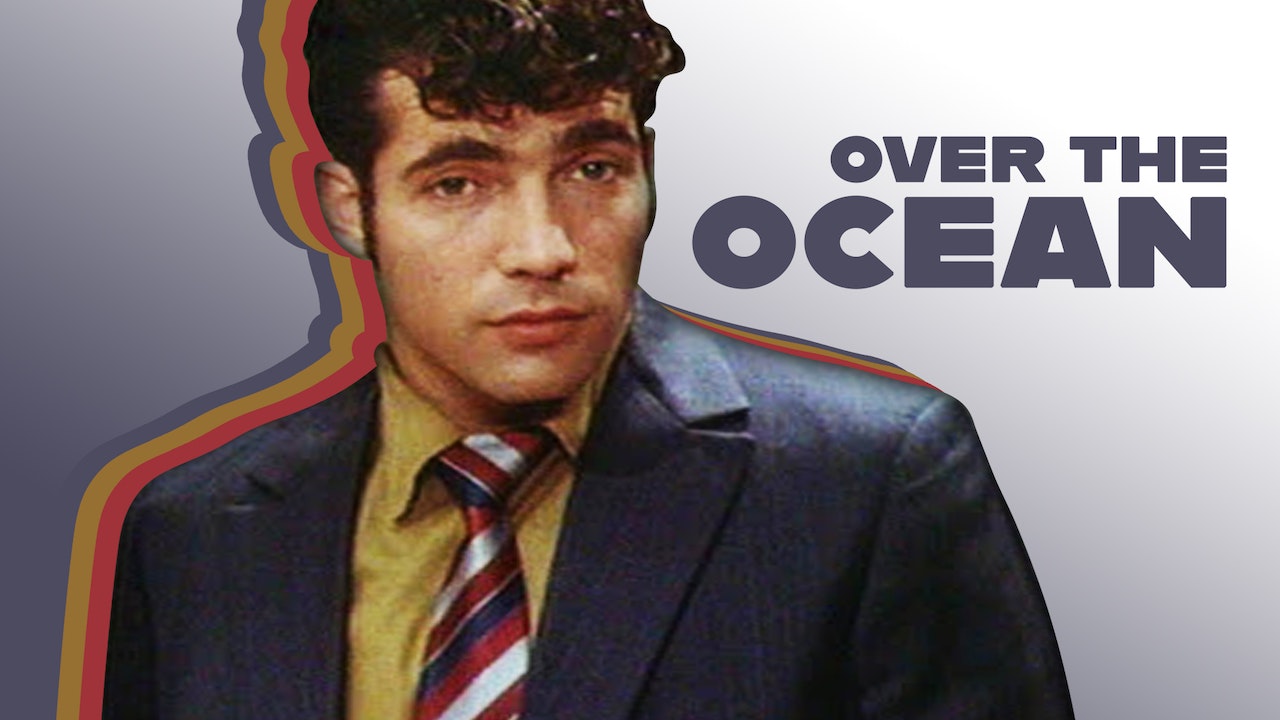