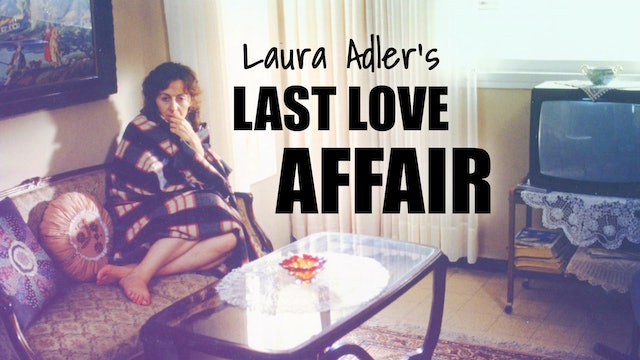 Yiddish live theater, a formerly lively theatrical form, is barely sustained by a few aging aficionados and its loyal but aged audience. Laura Adler is a big star of one of these troupes. She is attractive, middle-aged and quite content to spend her days performing obscure theater in her backwater town. One day, however, she learns that she is being considered for a part in a major U.S. film, and, while she is absorbing that news, she has an affair with a young man. Later, when she learns that she has terminal cancer, she decides to spend her remaining days onstage with her theatrical friends and family. 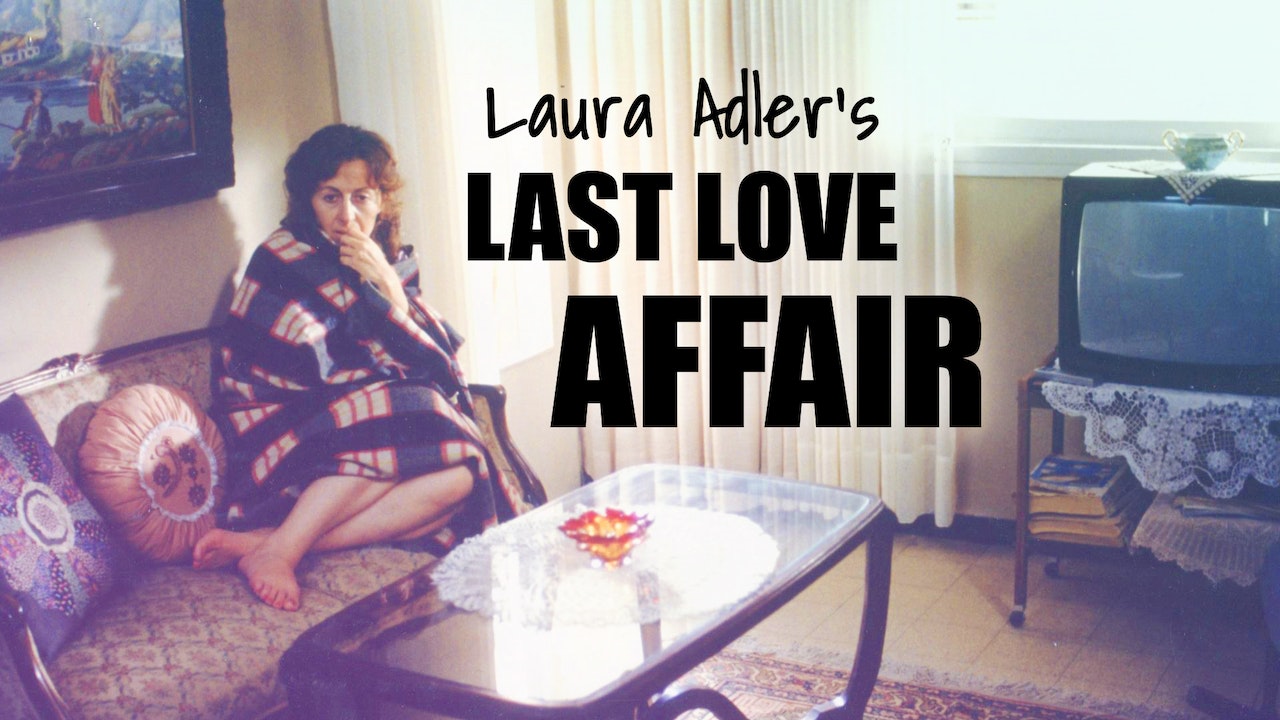