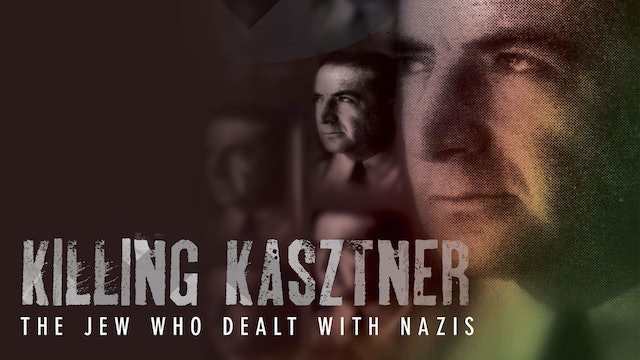 Hero or traitor? Rezso Kasztner, known as the Jewish Schindler, negotiated face to face with Adolf Eichmann, rescuing 1700 Jews on a train to Switzerland, and may have saved tens of thousands more lives. Yet Kasztner was condemned as a traitor in his adopted country of Israel; accused as a collaborator in a libel trial and verdict that divided a nation and forever stamped him as the 'man who sold his soul to the devil.' It was a verdict overturned by Israel's Supreme Court but too late for Kasztner. He was ultimately assassinated by Jewish right wing extremists in Tel Aviv in 1957.

Director Gaylen Ross investigates this tale of murder, intrigue, and heroism through accounts of the inflammatory political trial, startling Revelations after 50 years by Kasztner's assassin, Ze'ev Eckstein, and a chilling meeting between the killer and Kasztner's daughter, Zsuzsi. 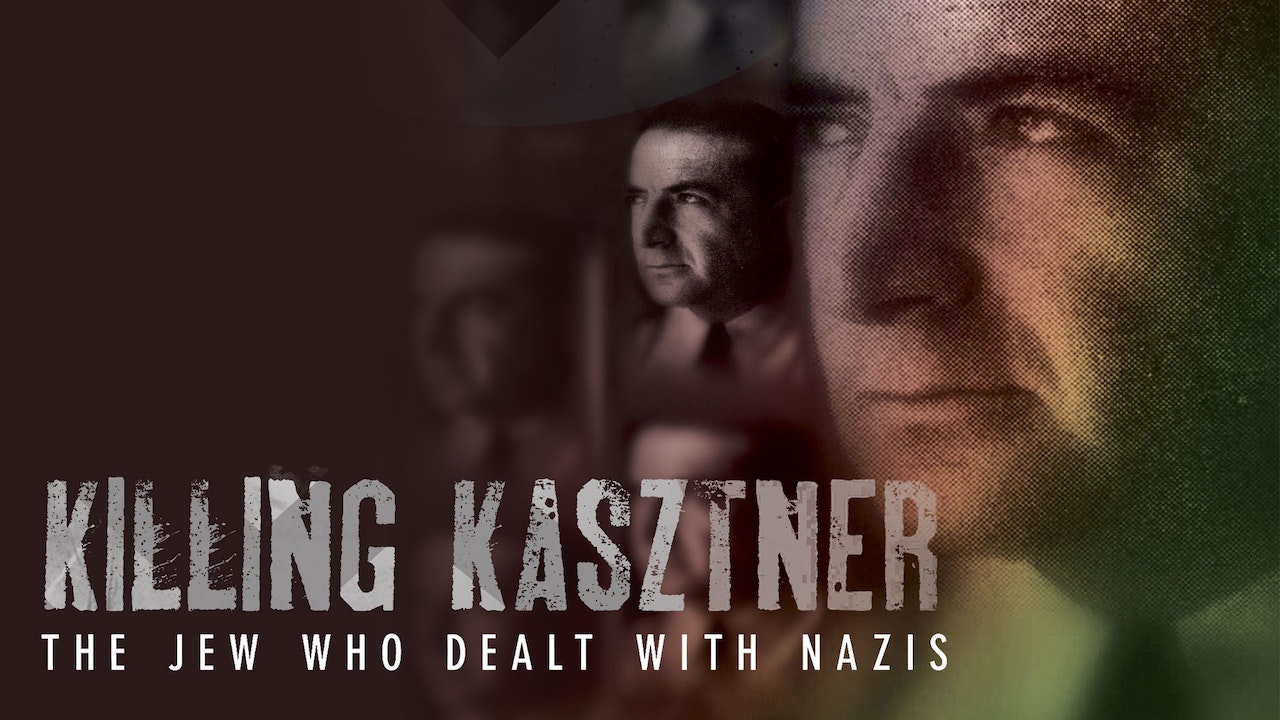