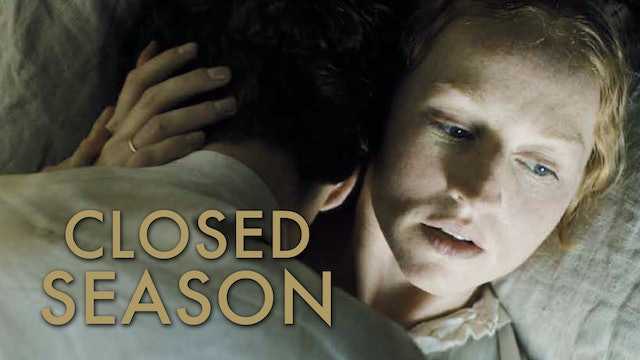 In the midst of WWII, a German couple, Fritz and Emma, agree to hide Albert, a Jewish refugee, at their remote farm in the Black Forest. Since his marriage with Emma has remained childless, Fritz uses this opportunity to suggest an unorthodox deal: He asks Albert to sleep with his wife and conceive a child on his behalf. The consequences are dramatic: Emma discovers her sexuality, Fritz cannot control his jealousy and Albert feels trapped between the two of them. Against the background of war an unpredictable drama unfolds that turns offenders into victims and vice versa. 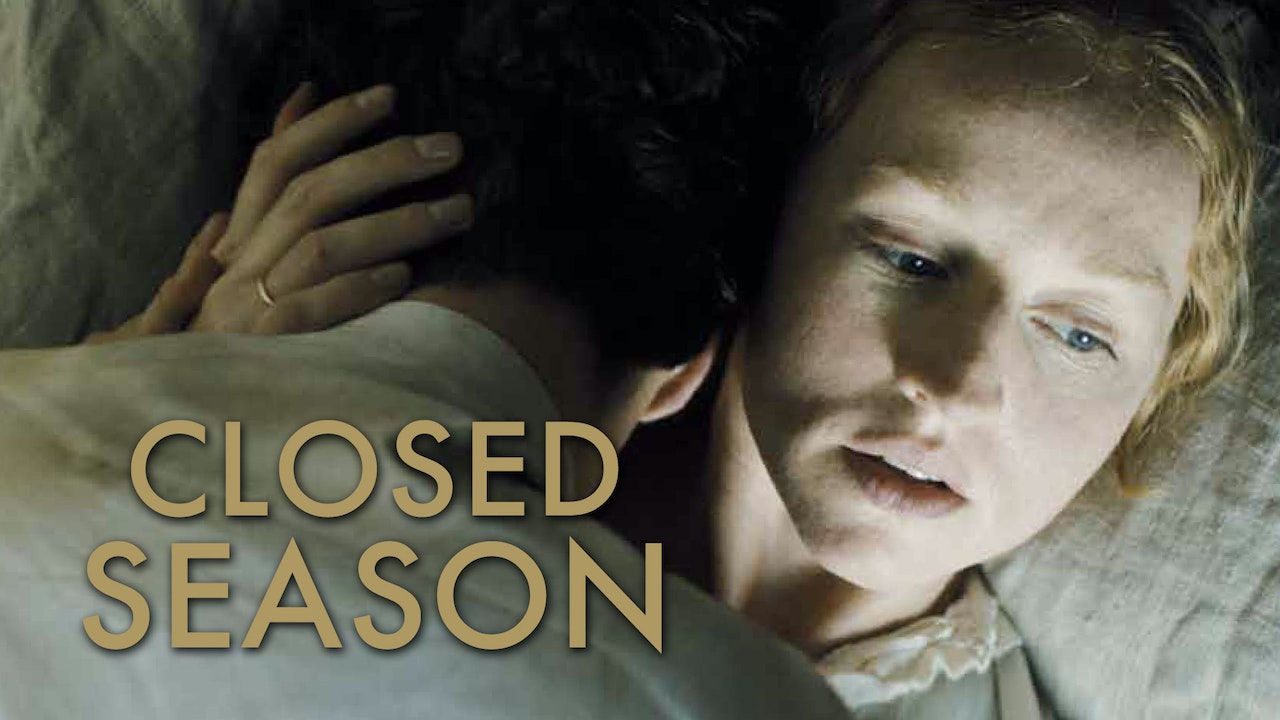