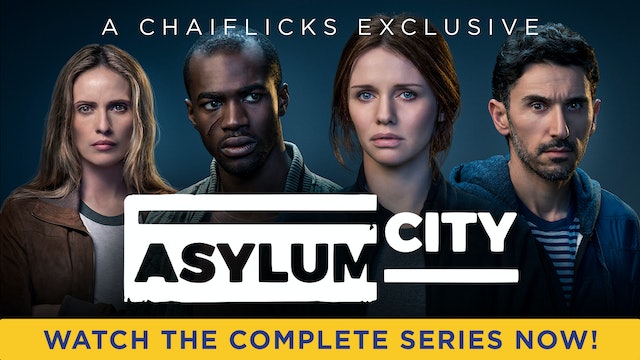 A young activist is found dead and the main suspect is an asylum seeker from Africa who was seen leaving her apartment. Police Officer Anat Sitton leads the murder investigation, unravelling a complex world of corrupt politicians, organized crime and illegal arms deals, putting her in the center of a dangerous and parallel universe with its own codes and morals.

"The best Israeli TV show of the year" - Ha'aretz 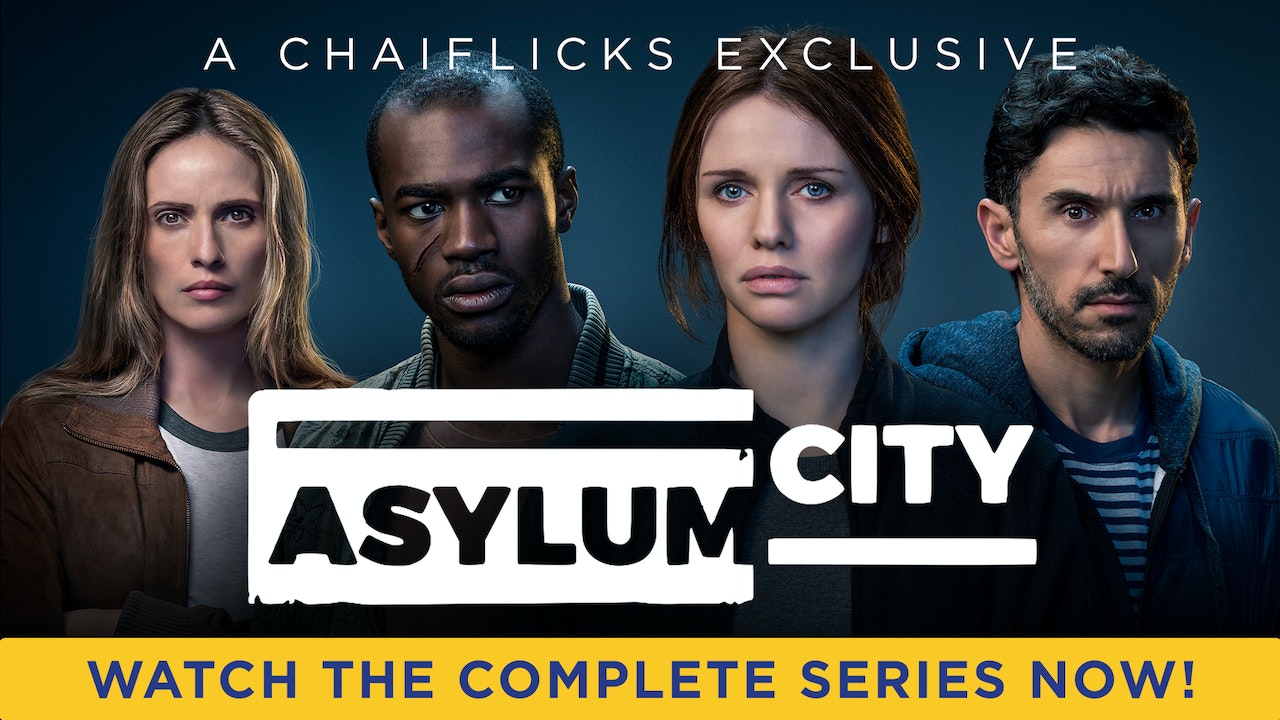