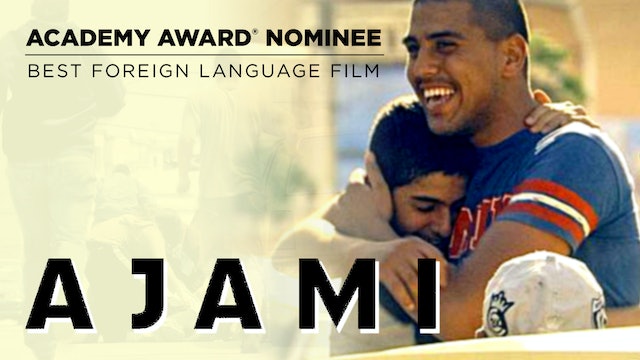 Academy Award Nominee - Best Foreign Language Film! | Teeming with Palestinian illegal immigrants, Israeli Arabs, Christians and Jews, Ajami is a cloistered urban neighborhood as treacherous and potentially deadly as the front lines of Gaza. When a Bedouin extortionist is gunned down in self defense, a teenager is mistakenly killed in retribution, and an entire Arab family faces extinction. Under the same roof, a young Palestinian risks his life and freedom to pay for treatment that would save his dying mother. Out on the streets, a Jewish cop preys on the local drug trade by night while searching for his missing brother by day. Enemy, neighbor, or both, everyone in Ajami runs the same risk of death, arrest and heartbreak.

Working with a cast of non-actors in the real streets, back alleys, nightclubs and rooftops of Ajami itself, co-directors Yaron Shani and Scandar Copti have crafted a "stunning" (New York Magazine) film that deftly meshes characters and conflicts with unsentimental compassion, uncompromising realism, and harrowing violence.

"Could almost be in the Los Angeles of 'Boyz N the Hood,' the Baltimore of 'The Wire' or the Rio de Janeiro of 'City of God.'" - The New York Times 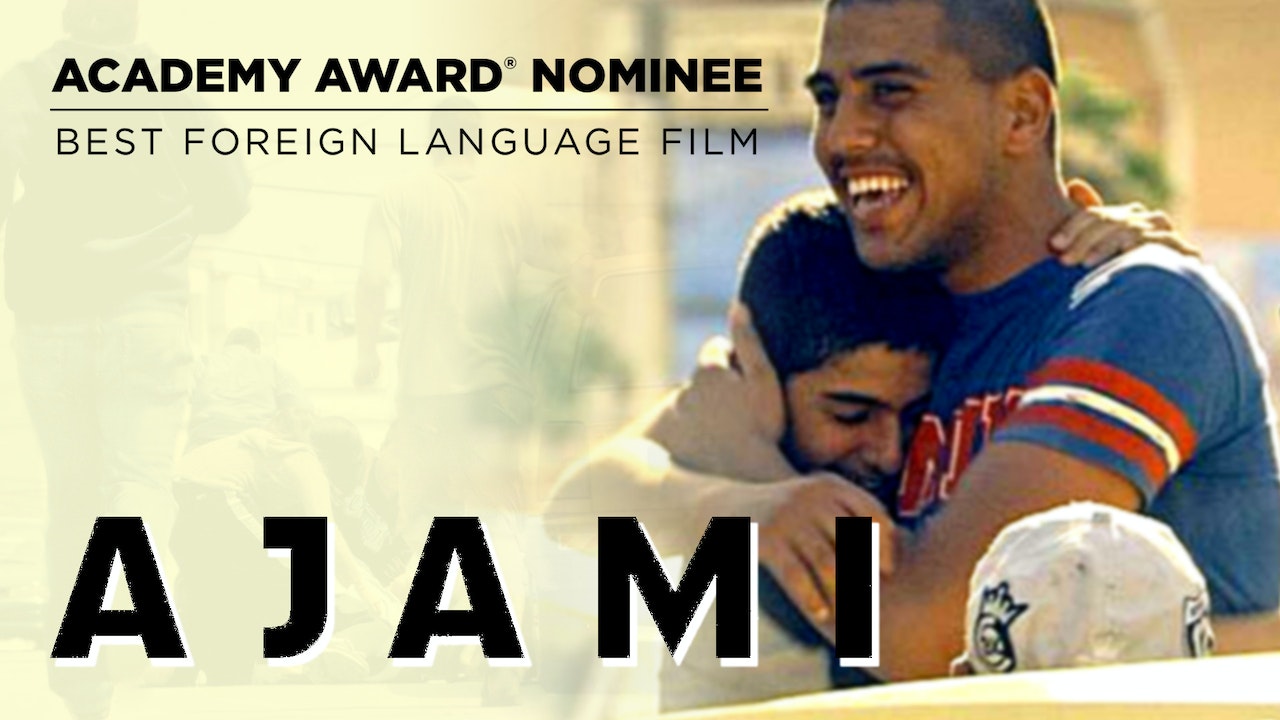