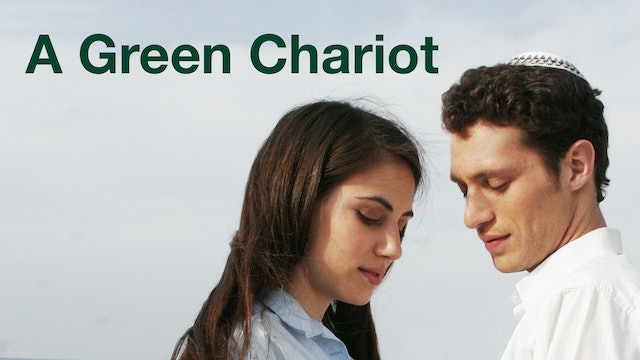 Twenty two year-old Sasha's greatest wish is to become an Israeli. He has become religious, changed his name to Yair and speaks only in Hebrew – even when he is addressed in Russian. He has completely cut himself off from his Russian past, including his father and his Russian friends. Now, Yair is about to marry his Israeli girlfriend. But when Yair receives a package from his aunt in the Ukraine, his world is shaken. Something inside challenges everything Yair believes about himself and the person he's tried to become. The revelation forces him to confront his religious beliefs and journey back to the Russian identity he has fought to suppress. 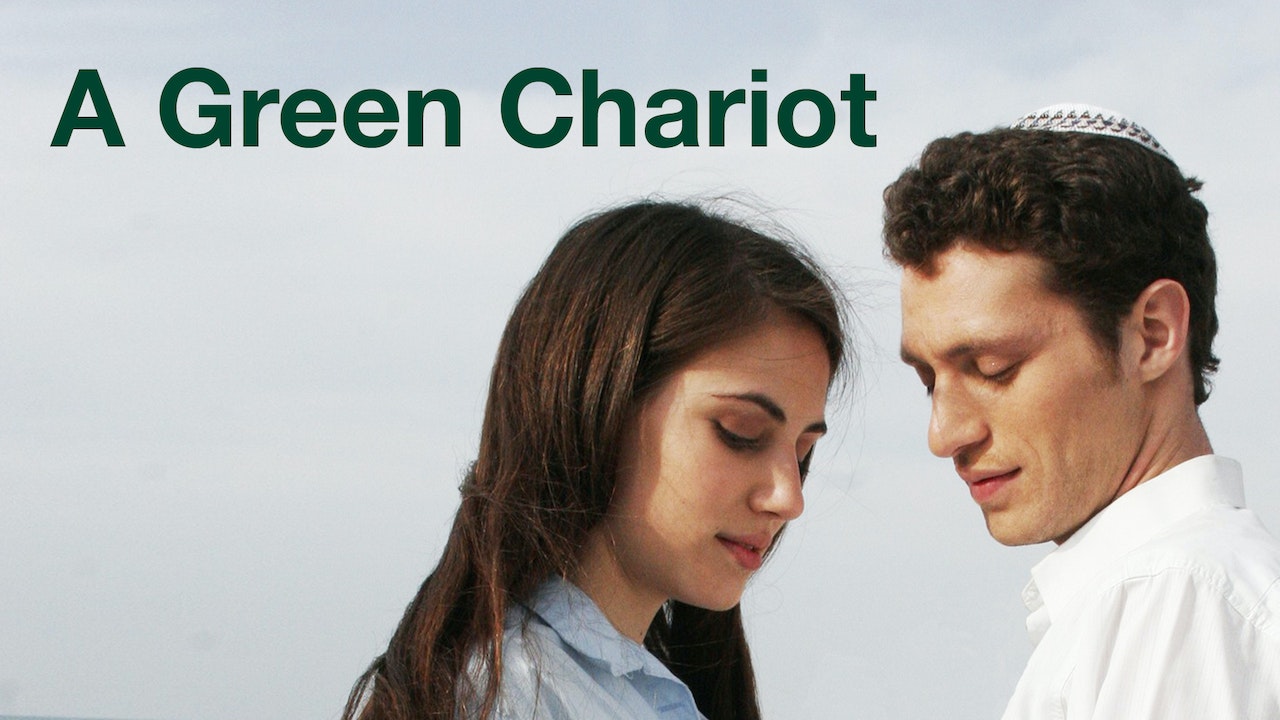