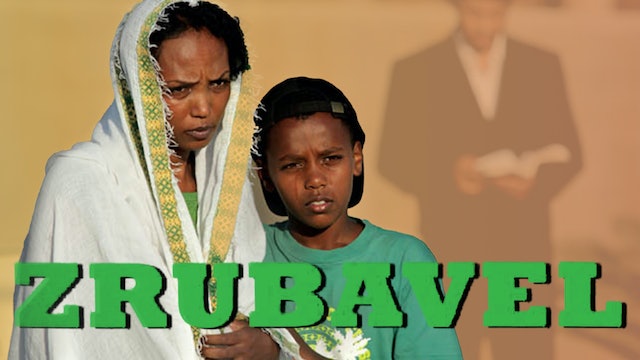 Gite Zrubavel, a proud Ethiopian Jew, struggles to hang onto his traditions and control of his family as events spiral out of his control. A daughter wants to marry against her parent's wishes. A son is turning to crime. All the while, 12-year old Itzhak, affectionately called "Spike Lee," tells most of the story through the lens of his personal video camera, traveling the neighborhood as he films the mundane and the criminal.