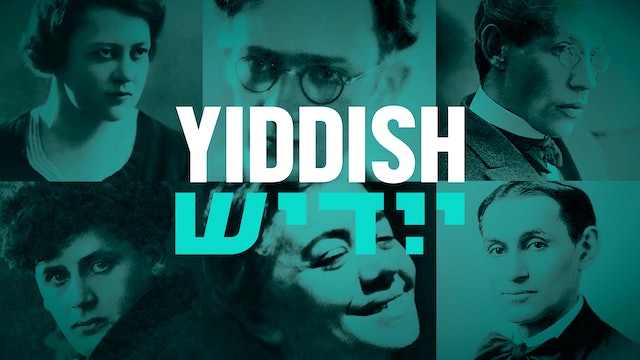 An expressive hybrid with roots in German, Hebrew, and Slavic languages, Yiddish has been shamed, banned, and nearly wiped out, but in fact it’s a vernacular with rich political, historical, religious, socio-economic and literary import. In Nurith Aviv’s unexpected, original documentary, seven young interviewees—some Jews and some not—share their love for the Yiddish language. And they each tell of their connection to a particular poet they love, from the period between the two World Wars, a time which saw a great flowering of Yiddish culture and creativity, including of modernist, avant-garde poetry. 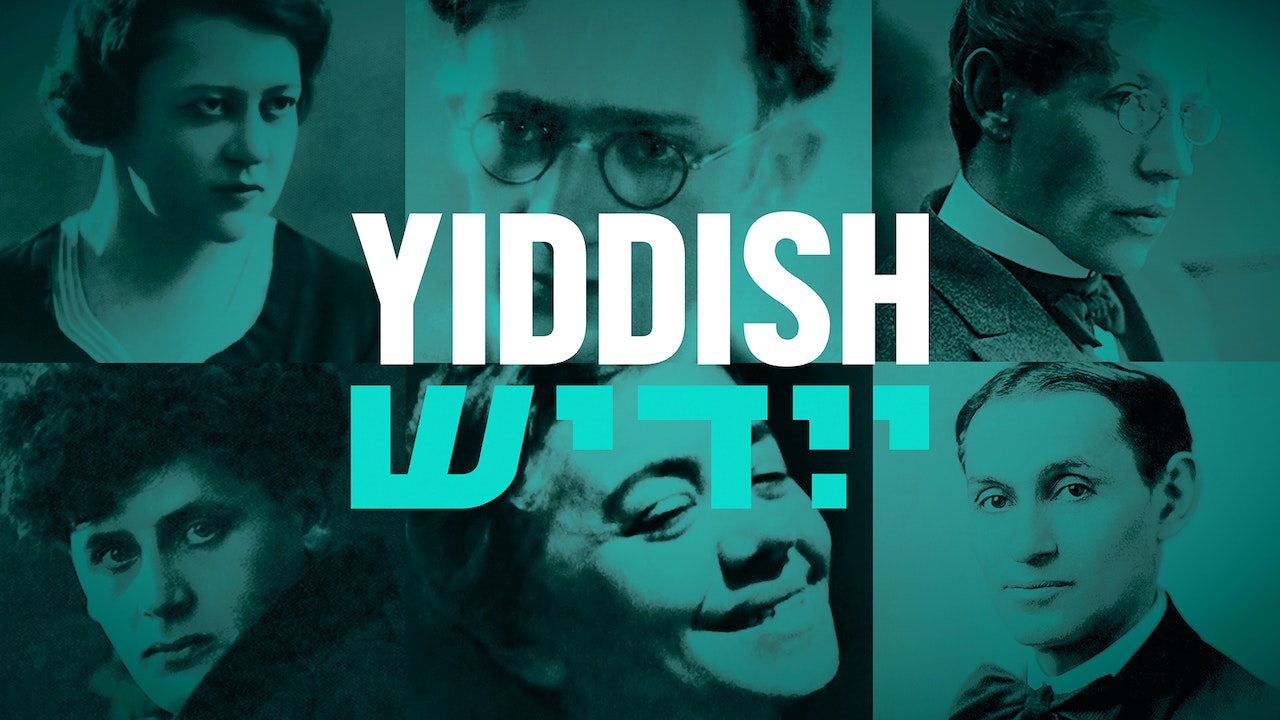