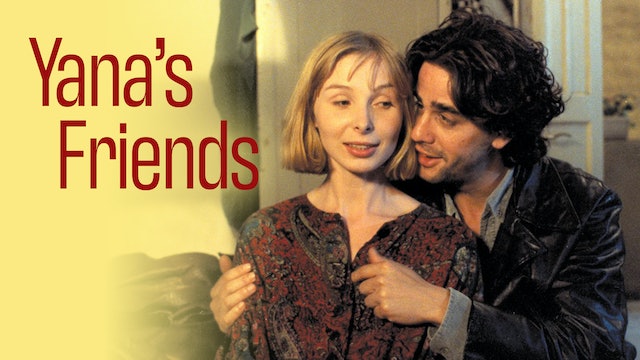 This beloved Israeli classic from director Arik Kaplun explores the lives of Russian immigrants who land in Israel during the time of the Gulf War and must wrestle with the problems of immigrants everywhere: language, culture, money, jobs and love. As Scud missiles fly overhead, the beautiful, pregnant Yana and her flatmate Eli find themselves locked in the same airtight bedroom - where sparks quickly begin to fly and love blossoms. 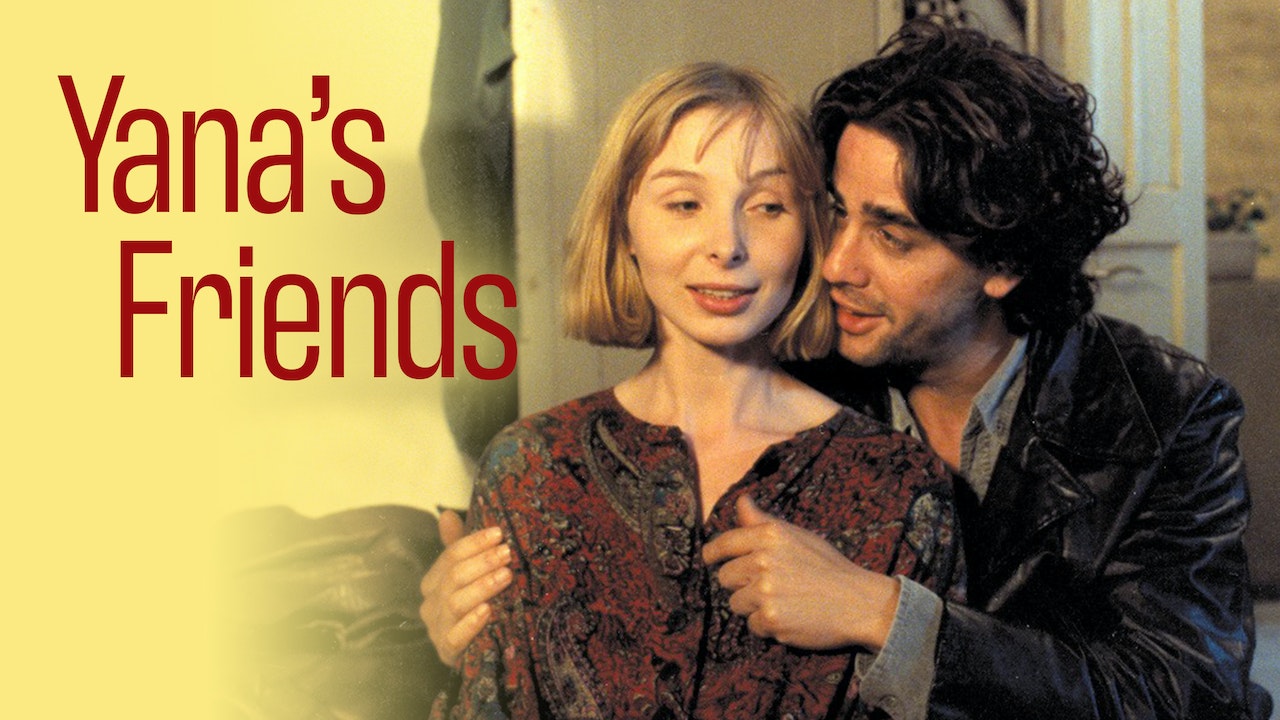