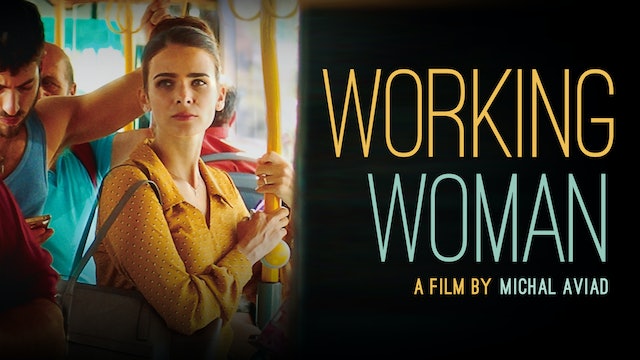 Working Woman is a beautifully performed drama about the everyday struggles of being female in the workplace. Orna (Liron Ben Shlush) is the mother of three young children whose husband is struggling to start his own restaurant. To help support her family Orna lands a job with a former army superior, Benny (Menashe Noy), who is now a successful real estate developer. While Orna embraces her new position and tries to balance its demands with her home life, she begins to experience escalating sexual harassment from her boss. Her rapid rise through the ranks and her increasing financial success seem to parallel a pattern of predatory behavior which ultimately brings her career and marital relationship to the brink. This timely and devastating story is expertly told by award-winning filmmaker Michal Aviad.

"An excellent work by any standard, a subtle and insightful character-driven drama that will compel anyone who cares about the interplay of personalities on-screen.” - Los Angeles Times

"Unfolds like a psychological thriller... captures how workplace sexual harassment slowly takes over one woman’s life.” - The New York Times

"This is a supremely clever movie, rooted in strong emotion that's rigorously controlled. It's a work of passion, told with utmost restraint. That makes it even more effective." - Paul Byrnes, Sydney Morning Herald

"Working Woman is beautifully crafted, the performances are superb and there are some subtle and interesting storytelling twists that keep you completely engaged - and rooting for Orna." - Jennifer Merin, AWFJ 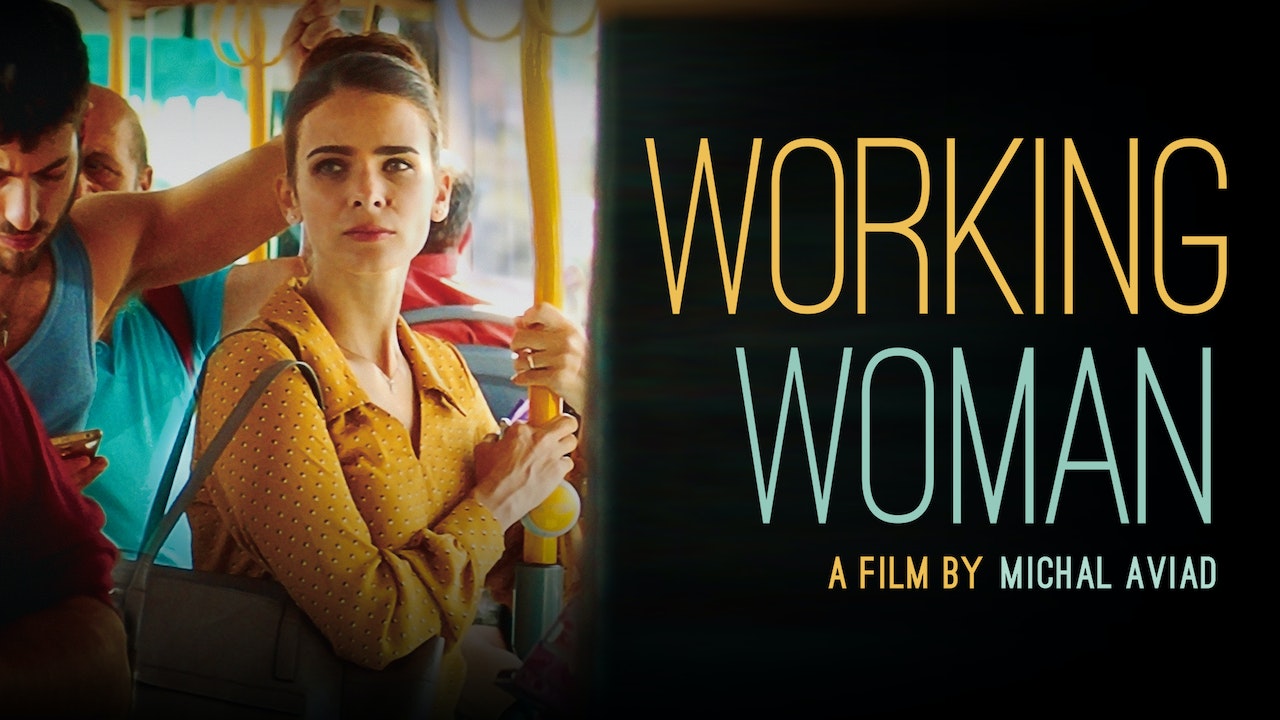