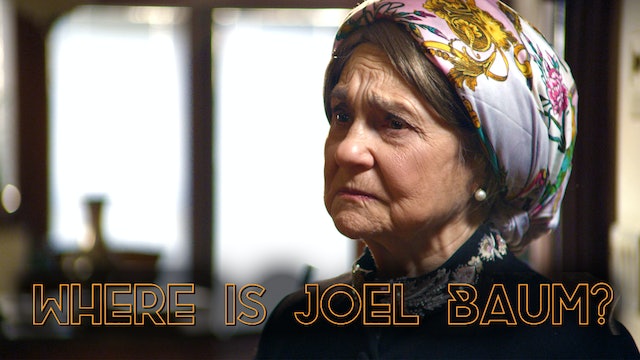 Where Is Joel Baum?

A tragic accident causes unexpected consequences in the home of a Hasidic rabbi in contemporary Brooklyn. The Grand Rabbi’s wife (Lynn Cohen, Munich) is forced to reconsider her loyalties when she discovers that the culprit is her grandson, heir to her husband's dynasty, and more obsessed with Lenny Bruce than the Talmud. Instead of calling the Hasidic vigilante patrol, she calls the police, unraveling sixty years of traditions she and her husband put into play. 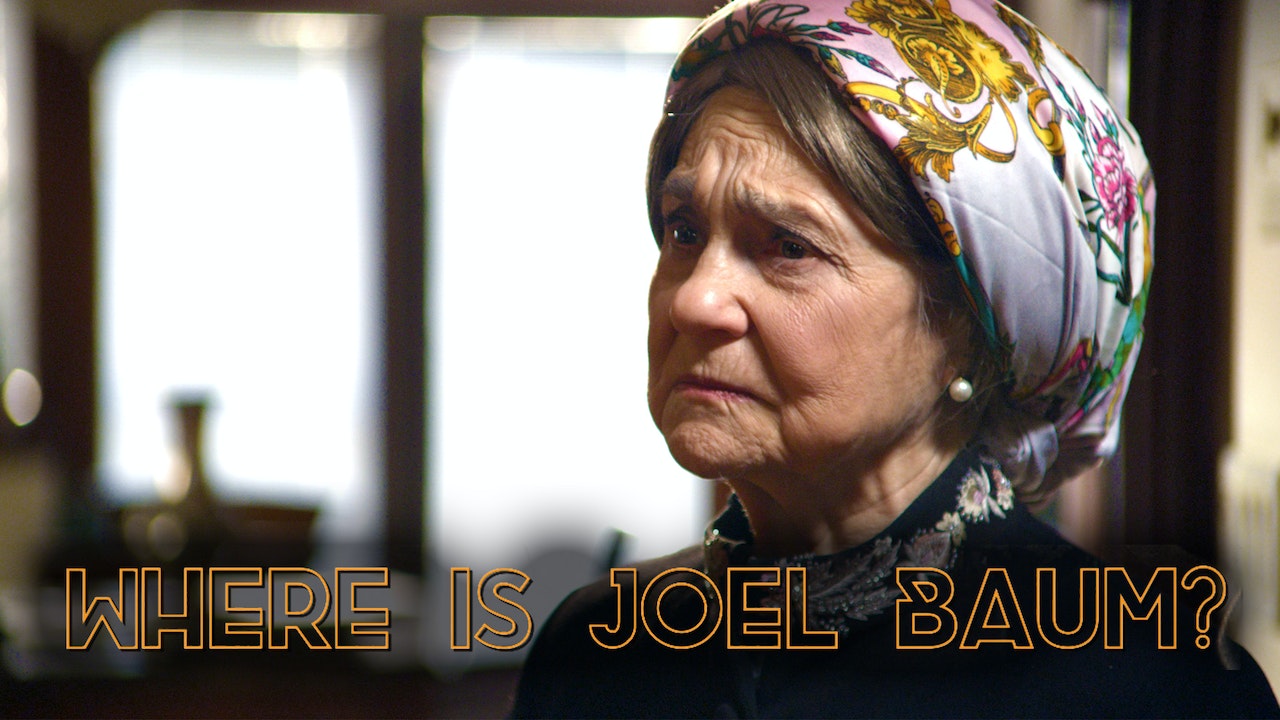