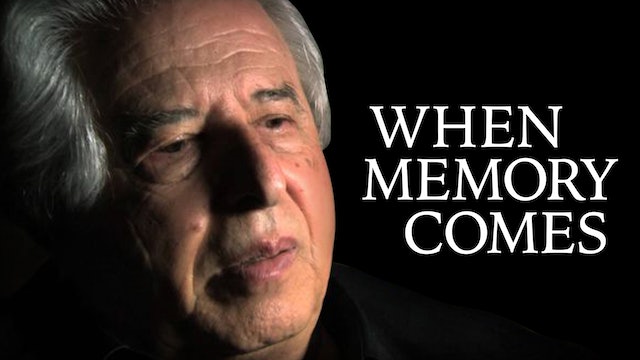 When Memory Comes: A Film about Saul Friedlander

WHEN MEMORY COMES: A FILM ABOUT SAUL FRIEDLANDER is a visually arresting documentary that interweaves leading Holocaust historian Saul Friedlander's personal story of survival with an introduction to his work and thought. This wide-ranging film looks at Friedlander's views on subjects ranging from anti-Semitism as a redemptive, to Jews' own lack of understanding of the scope of the Holocaust, to kitschy pop culture representations of the period. 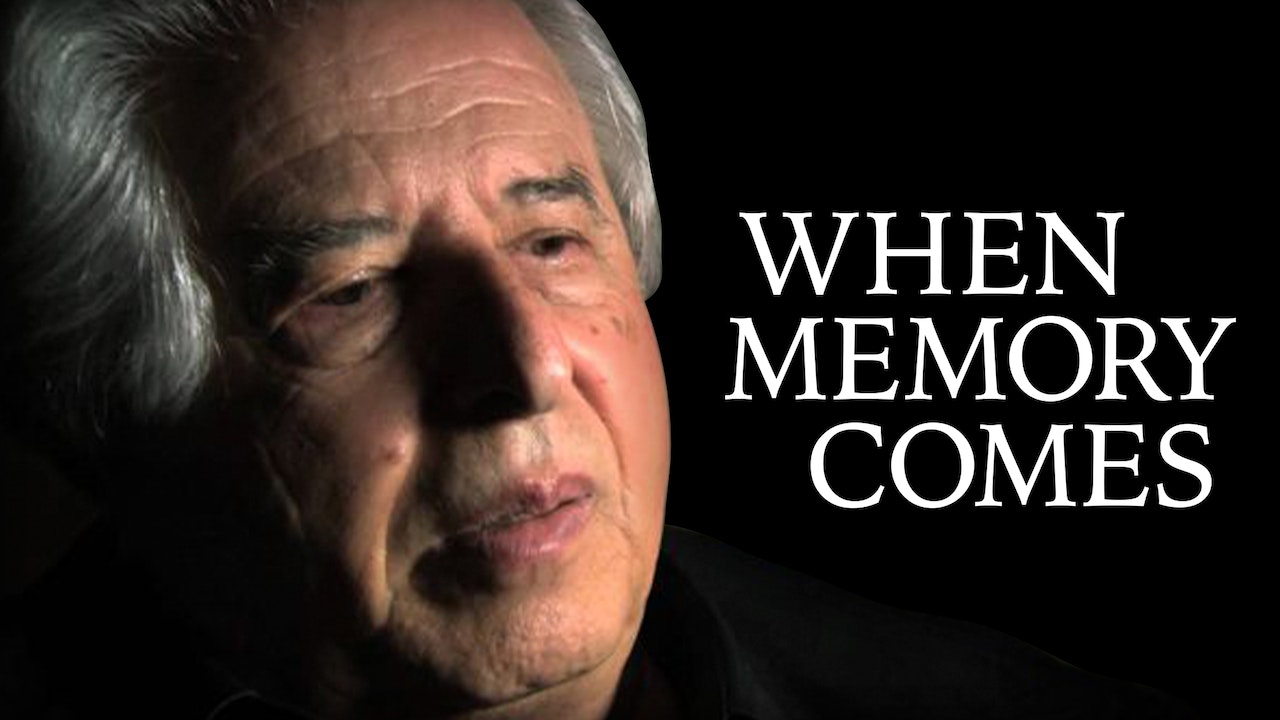