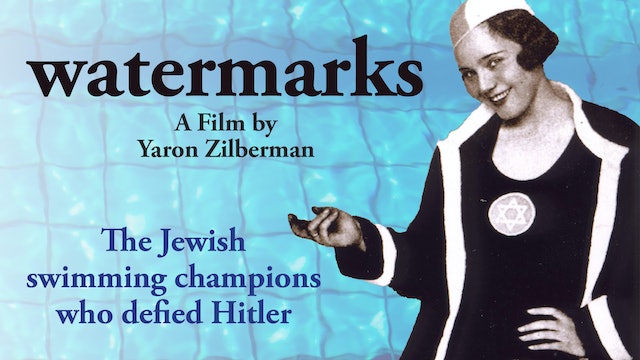 An uplifting tale of survival and friendship, Watermarks focuses on the stories of the club's surviving members, while also faithfully recounting a historical period where prejudice and violence forced these brave women into exile. Now, sixty-five years after their escape, seven of Hakoah's female swim team athletes leave their respective homes across the globe and re-unite for the first time at their old Vienna swimming pool.

"The images of them swimming together after all those years are beautiful and a little holy: They look like angels in the water." - Wesley Morris, The Boston Globe

"As these women tell their stories in a tone of wonderment, Watermarks becomes more than a pointed footnote to the Holocaust. It emerges as a surprisingly encouraging reflection on the distance between youth and advanced age." - Stephen Holden, The New York Times 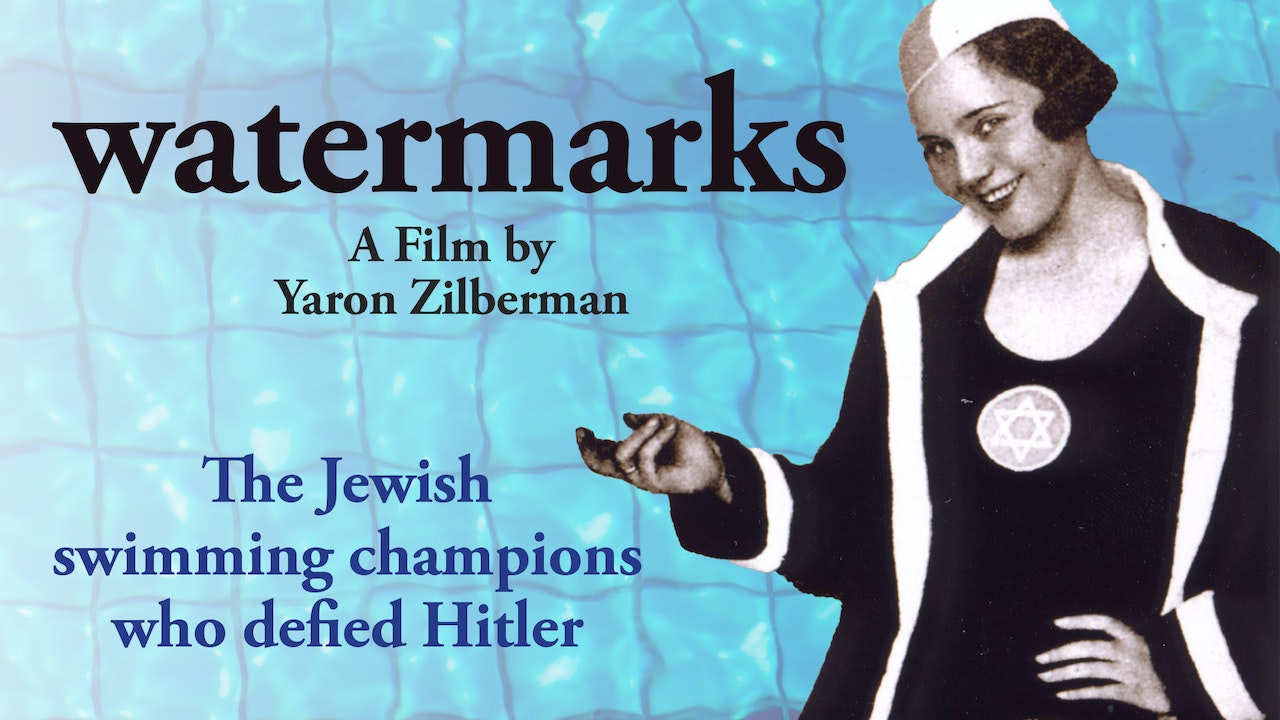