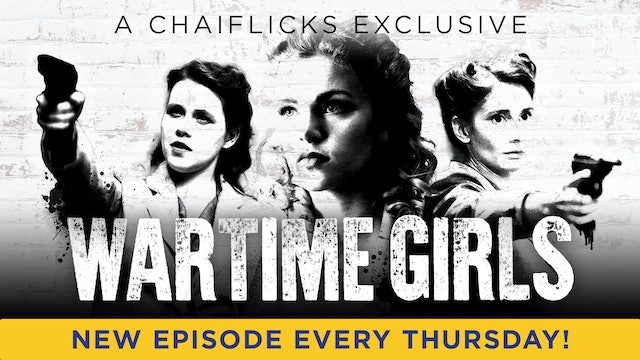 Watch the Season Three Premiere Now - New Episode Every Thursday Exclusively on ChaiFlicks! | WARTIME GIRLS presents the Nazi occupation from the perspective of three young Polish women in Warsaw. Irka, Ewa and Marysia are three ladies whose adulthood coincides with the outbreak of WWII. Each girl comes from a different milieu: Irka was raised by well-educated parents in a patriotic family, Ewa was brought up by some petty criminals, and Marysia is a daughter of a wealthy Jewish industrialist from Lodz. Their paths cross together in occupied Poland as the Second World War intensifies.

"Gripping! Wartime Girls offers viewers a realistic picture of what life was like for average Poles during Germany’s brutal occupation." - Sheldon Kirshner, The Times of Israel

"The whole thing is enjoyable to watch, there is no shortage of humor and, most of all, there are ideas here. Give "Wartime Girls" a chance, it's worth it!" - Telemagazyn 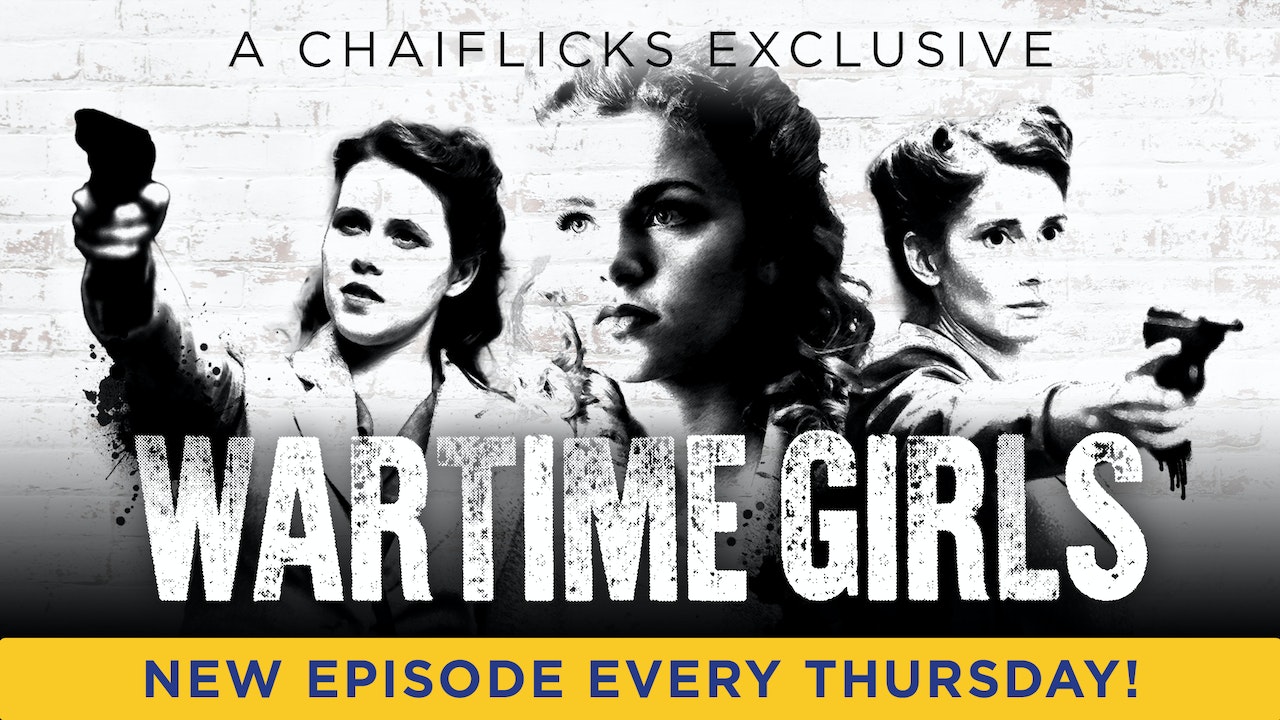