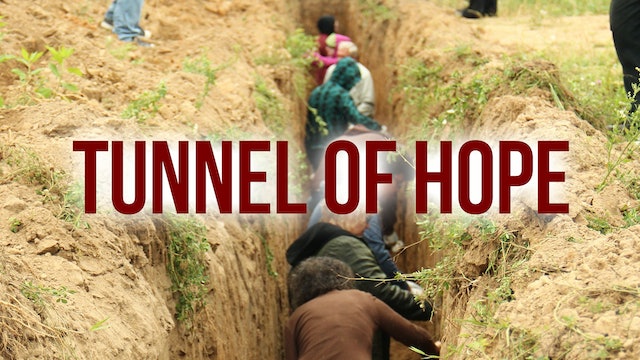 The unbelievable escape story of the grandmother of Jared Kushner...

In 1943, 250 Jewish slave workers successfully escaped from a Nazi labor camp in Novogrudok, Belarus, via a tunnel they dug. The film follows the remaining escapees, accompanied by their descendants, in an attempt to find the tunnel. The archaeological excavations dig up not only piles of dirt and some physical remnants, but also dredge up the memories, pain and hope of three generations that merge to become one story. 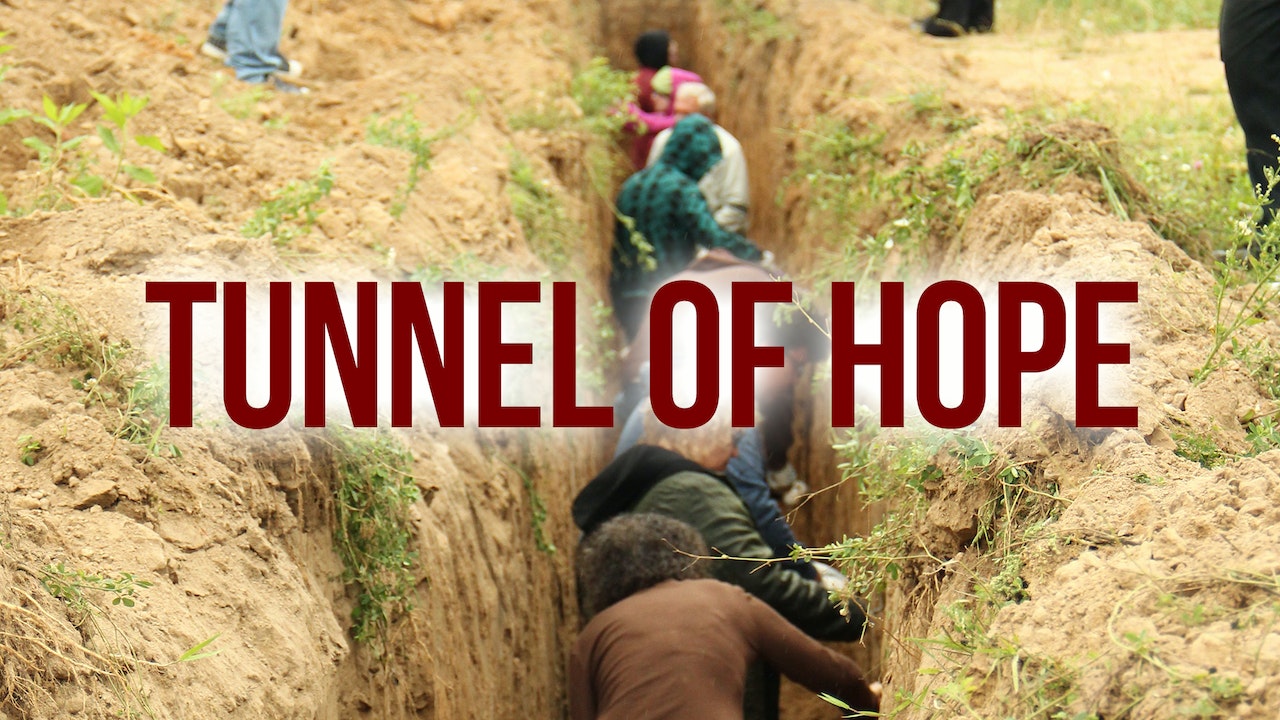