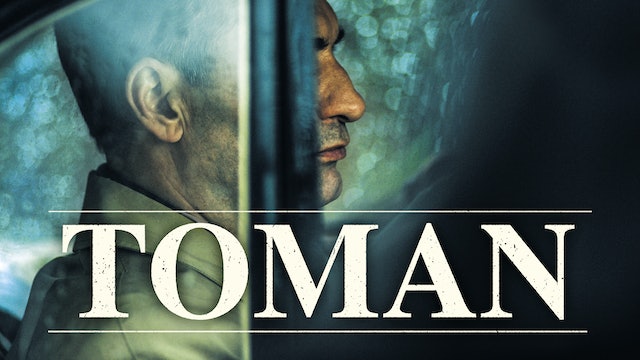 Toman is the classic anti-hero -he headed up the state security office yet became the first high-ranking communist official to be jailed and condemned to death in 1949. In spite of that, he managed to help transport Eastern European Jews to safety after World War II before vanishing into exile. Toman was awarded for his activities in the USA and Israel, and was officially rehabilitated after 1989.

Nominated for 13 Czech Lions (Czech Academy Awards) including Best Picture of the Year! 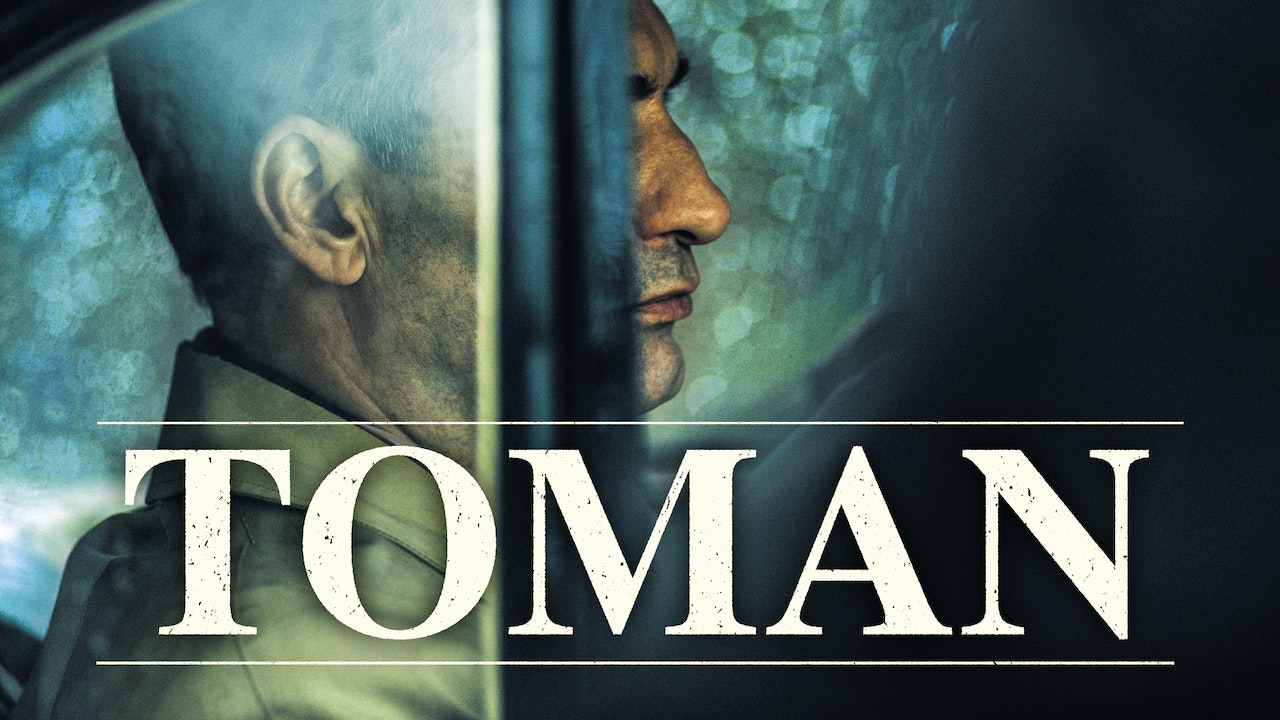