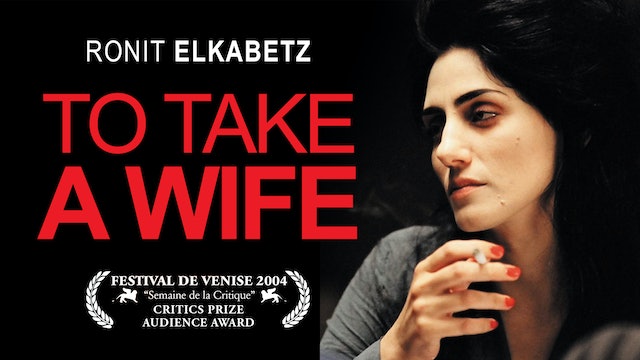 To Take a Wife

Winner of the Audience Award at the 2004 Venice Film Festival, legendary Israeli actress Ronit Elkabetz (The Band's Visit) and her brother Shlomi direct and star in TO TAKE A WIFE, a story of tradition, love and fear of the future which takes place in Israel of the late 70’s.

One night, Vivian’s brothers gather to persuade her not to divorce her husband, Eliyahoo. Eliyahoo would have liked to preserve the customs of their old life in Morocco; however, Vivian longs to live a new life in modern Israel. 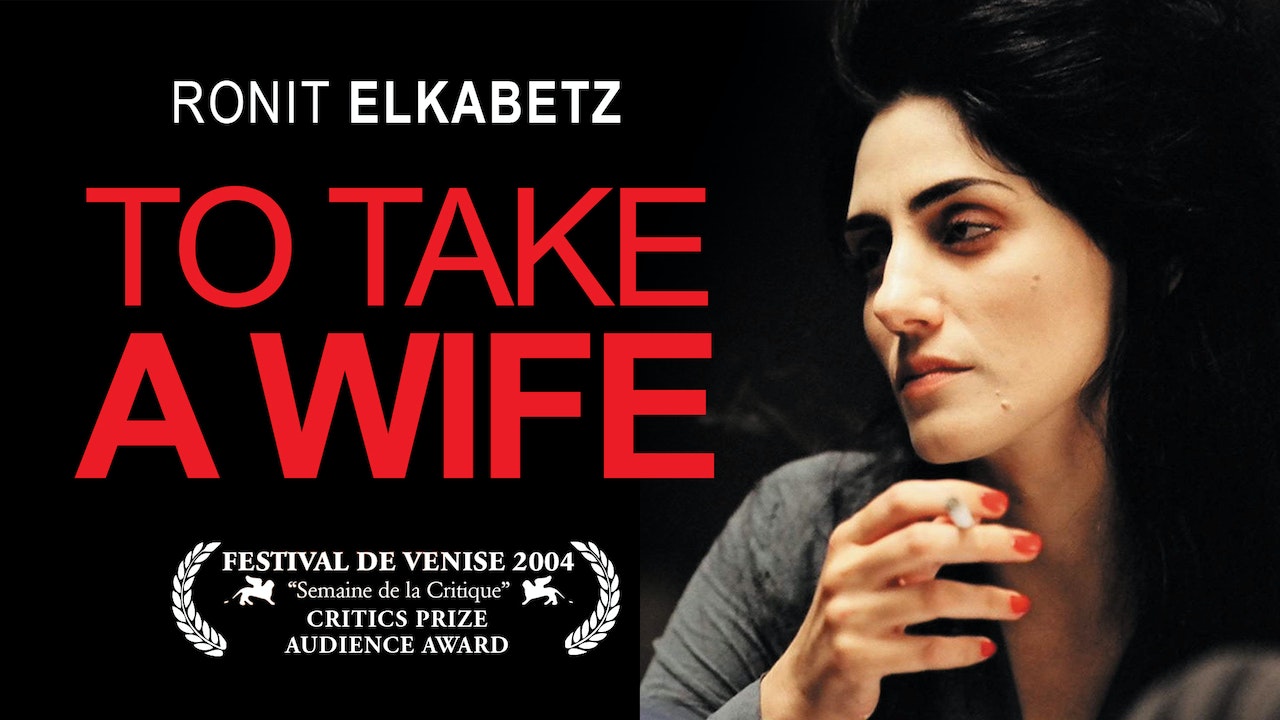