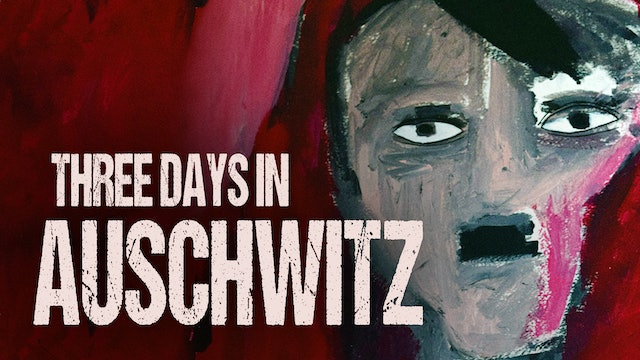 Award-winning film director Philippe Mora and music legend Eric Clapton have joined forces to co-produce a very personal film - Three Days in Auschwitz - which details life and death in the Auschwitz concentration camp. As a Jew, born in 1949, Philippe Mora is a second-generation holocaust survivor who lost eight members of his family at Auschwitz. Unaware for many years that his father was in the French Resistance and his mother evaded Auschwitz by one day, Philippe Mora takes us on a personal journey that many holocaust survivors have had to walk to come to terms with the scale of inhumanity that the Nazis showed towards the Jews.

"Filmed during three separate trips to the Auschwitz site starting in 2010, the result is a movie so intensely personal that it amounts to an extended selfie." - Soren Anderson, Seattle Times 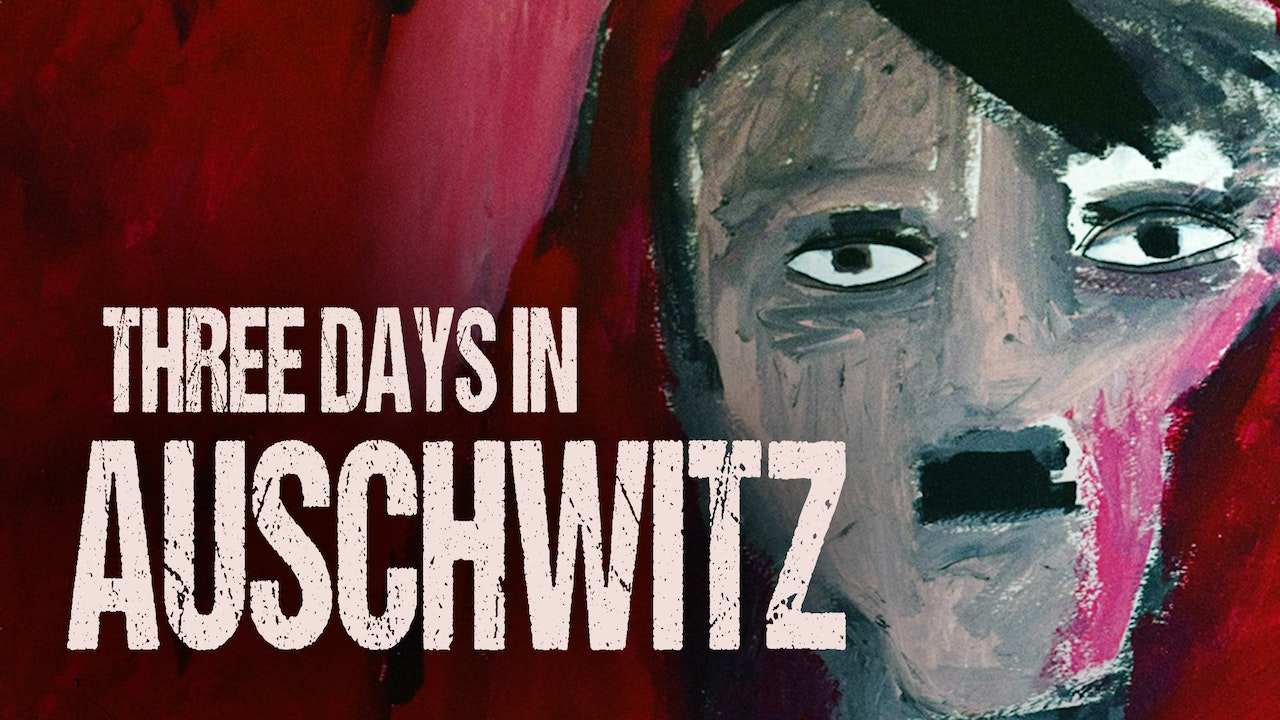