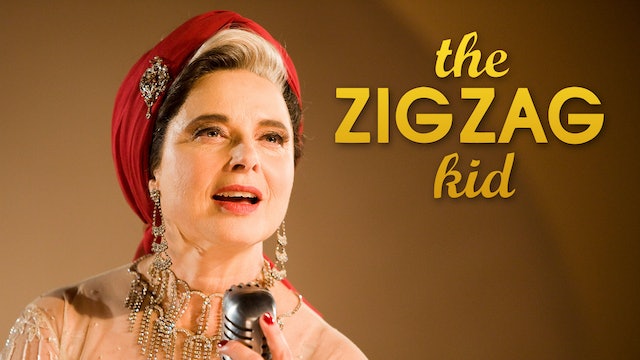 Isabella Rossellini stars in THE ZIGZAG KID, a hilarious, heartfelt adventure based on the book by David Grossman.

Twelve-year old Nono (Thomas Simon) longs to be like his famous police detective dad, but his wild side is constantly getting him into trouble. Desperate to prove himself, Nono sets off on a journey to the French Riviera alongside his father's nemesis, the charming international jewel thief Felix Glick (Burghart Klaussner, The White Ribbon). Finding himself lost in a world of mysteries, disguises and crazy pursuits, Nono meets a mysterious woman who will change his life forever.

Directed by Vincent Bal
Based on the Book by David Grossman
The Netherlands, 2015
Action/Adventure
English / French / Dutch (with English subtitles) 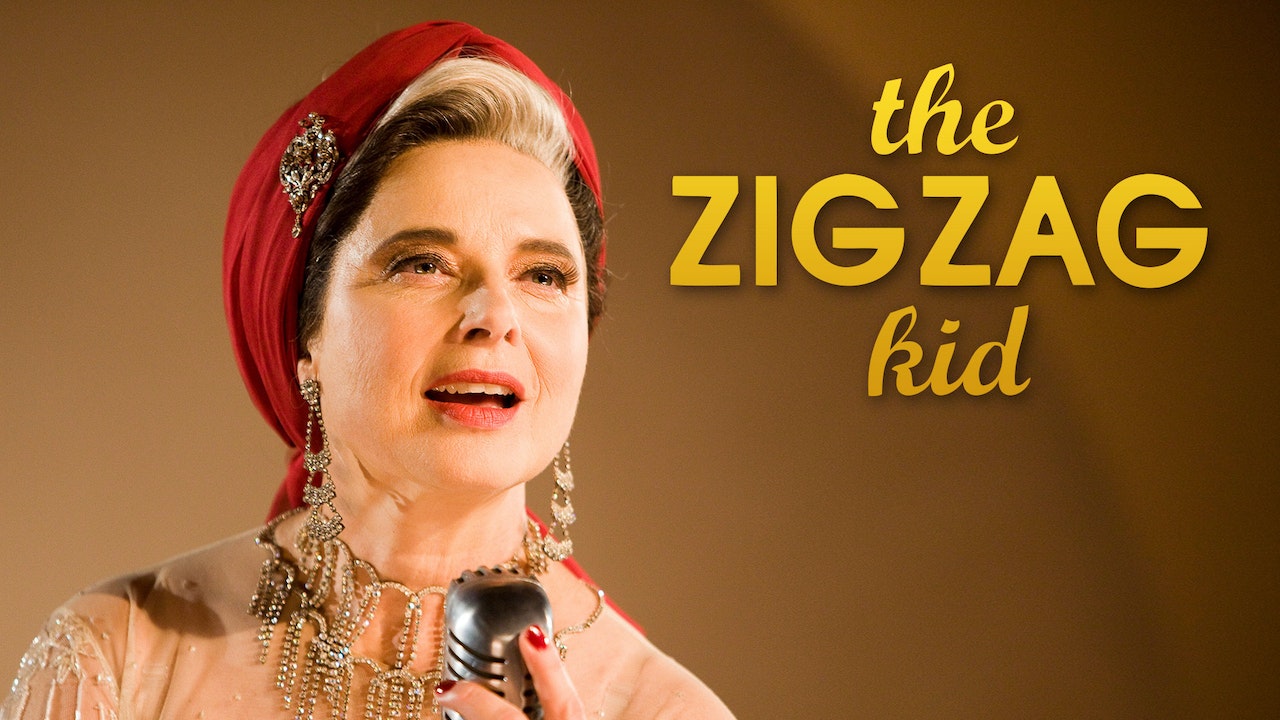