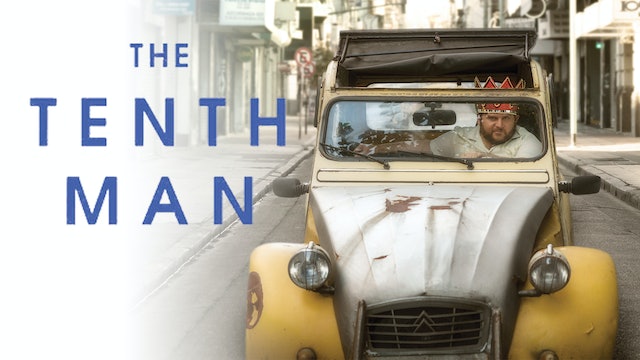 After many years away, Ariel (Alan Sabbagh) is summoned to his childhood home in the bustling Jewish quarter of Buenos Aires, known as El Once. Over seven days of colorful Purim festivities, Ariel attempts to reconnect with his father, a big macher in the Jewish community who had little time for Ariel growing up.

Award-winning director Daniel Burman (Lost Embrace) continues to wrestle with notions of identity, home and the intricacies of the father-son relationship. This well-observed comedy is at once a heartfelt valentine to the El Once district, Burman’s own Jewish upbringing and his continuing desire to use cinema as a means of self-exploration. 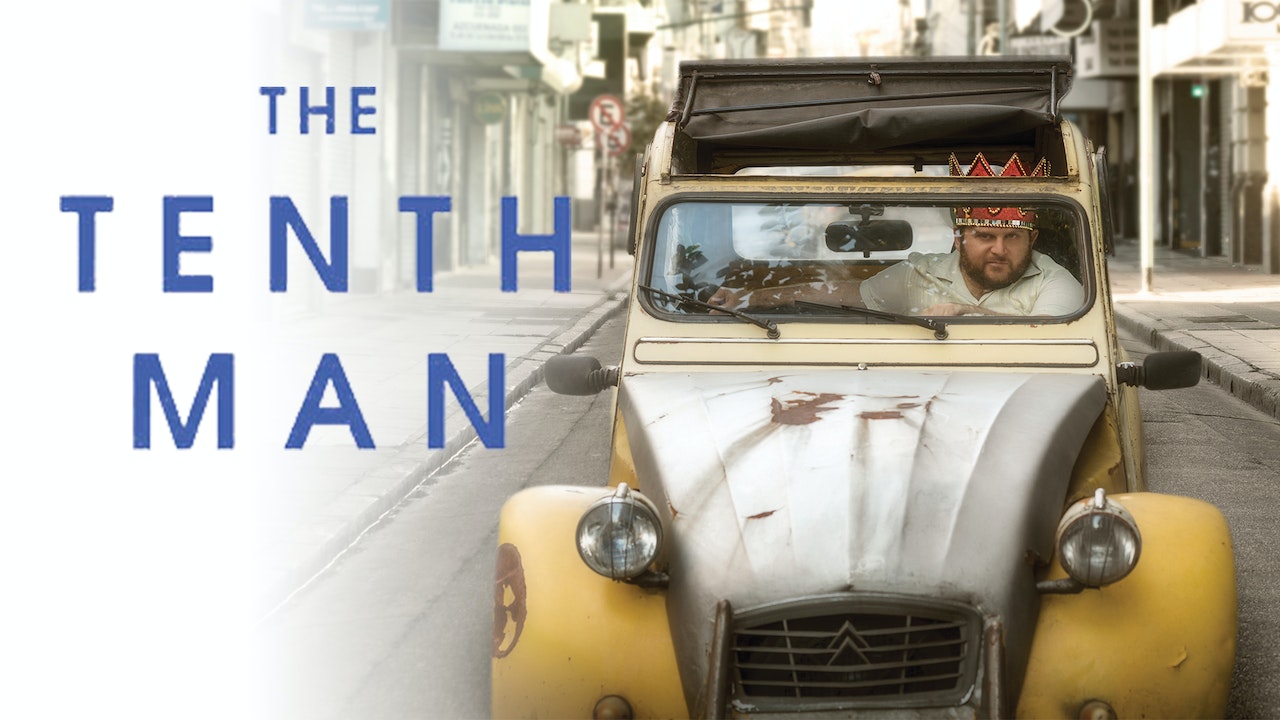