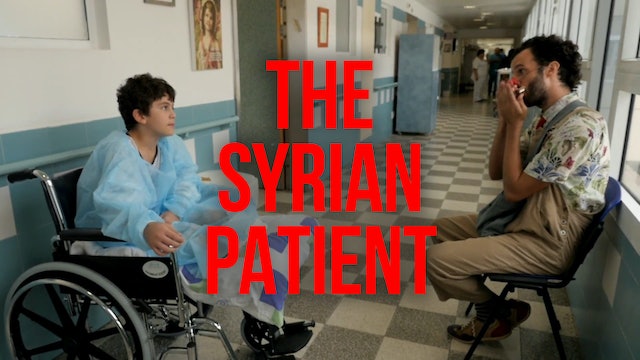 Under cover of darkness soldiers transfer wounded Syrians into Israel. Military ambulances bring these unknown wounded from the Syrian border. Most of them are unconscious. Maged has lost the lower part of his face. He is brought immediately to the operating room of Dr. Eyal Sela, the director of the ENT unit, he had operating him for nine hours. Majad begins to draw paintings for Dr. Sela, The two develop a special relationship. Shacha, a 35 year old woman, from Syria and her 10 year old son Rashid who is fighting for his life. He lost his legs and his body filled with a chemical bomb bacteria. 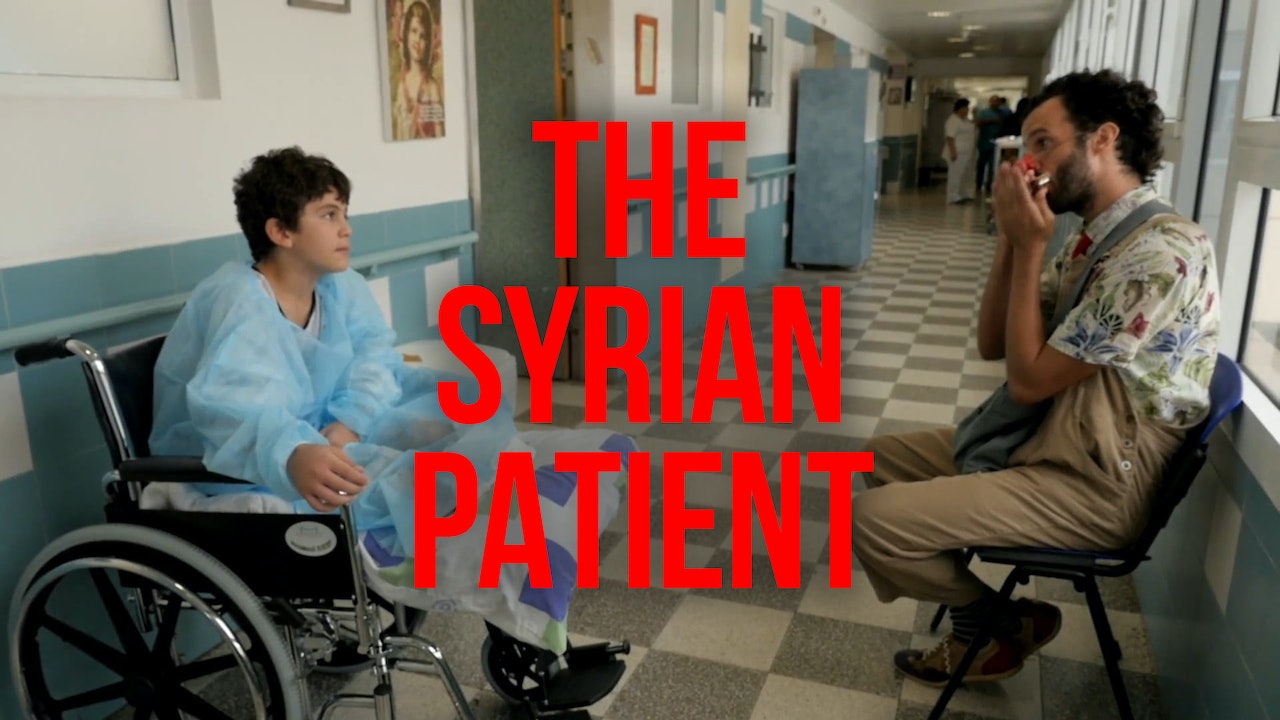