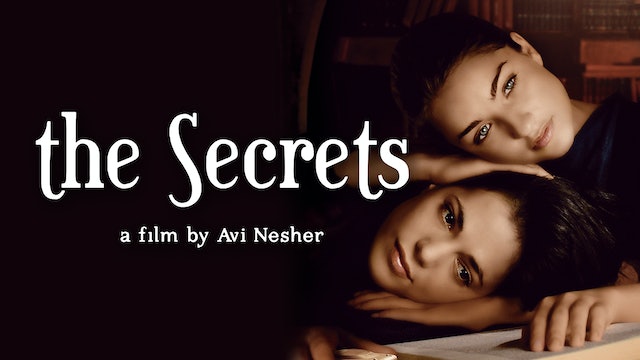 Preeminent Israeli filmmaker Avi Nesher ("Past Life", "The Matchmaker") presents THE SECRETS, a beautifully evocative exploration of the passage into womanhood. While studying at a women's religious seminary in Safed, Naomi (Ania Bukstein, "Game of Thrones", "A Quiet Heart") and her new friend Michel (Michal Shtamler, "Bethlehem") explore the complexities of a religious lifestyle in a vibrant environment of youth, rebellion and desire as they befriend a beautiful, mysterious older woman (iconic French actress Fanny Ardant, "Confidentially Yours", "8 Women").

"One of the most remarkable movies of the year." - Andrew Sarris, Observer

"Nesher's skillful hand as director and the convincing performances of the lead actresses allow both halves of the film to peacefully coexist without becoming overly schmaltzy." - Frank Wilking, Reel Reviews 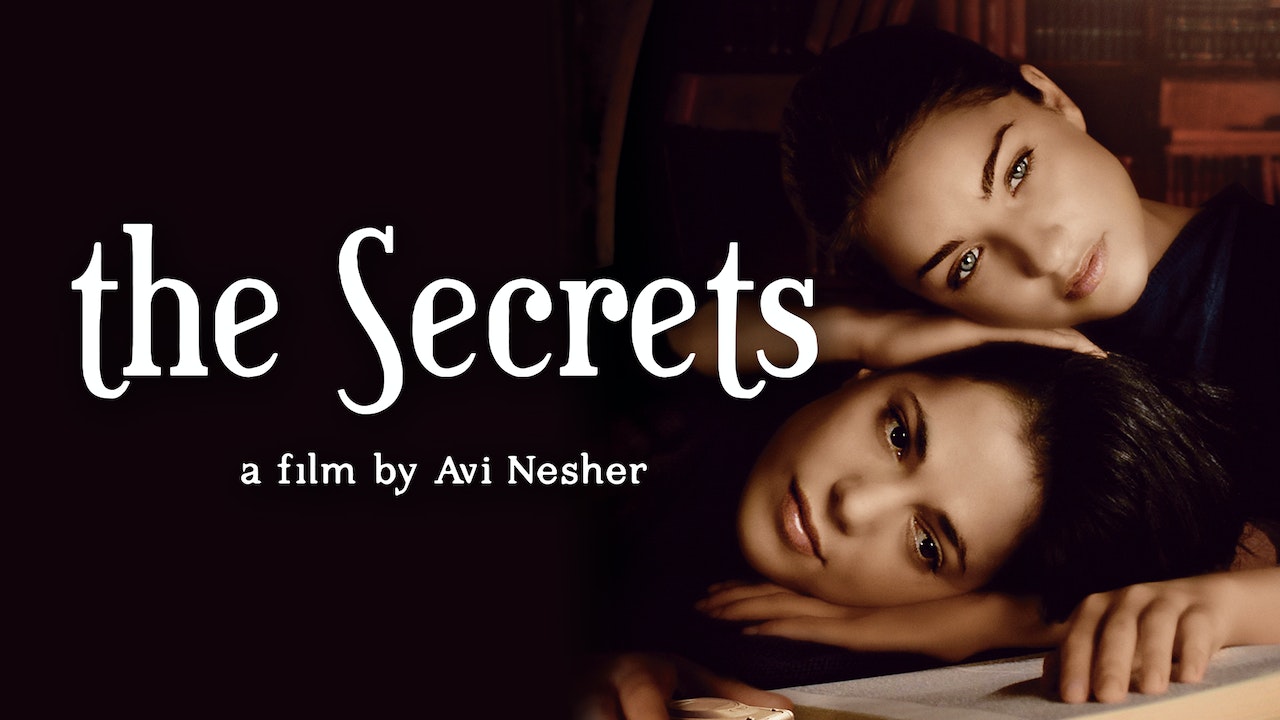