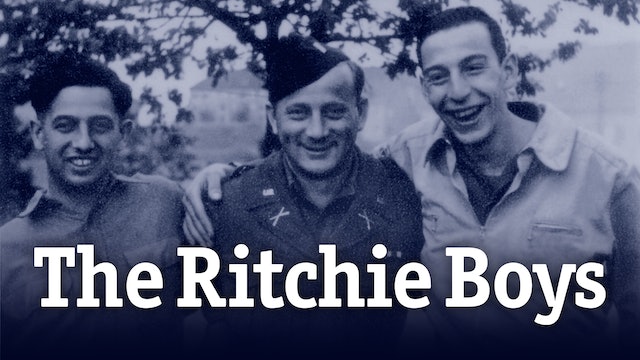 As Seen on 60 Minutes! | The Ritchie Boys is the riveting, untold story of a group of young men who fled Nazi Germany and returned as soldiers in U.S. uniforms. They knew the psychology and the language of the enemy better than anyone. In Camp Ritchie, Maryland, they were trained in intelligence and psychological warfare. Determined, bright, and inventive, they fought their own kind of war; they were victors, not victims. 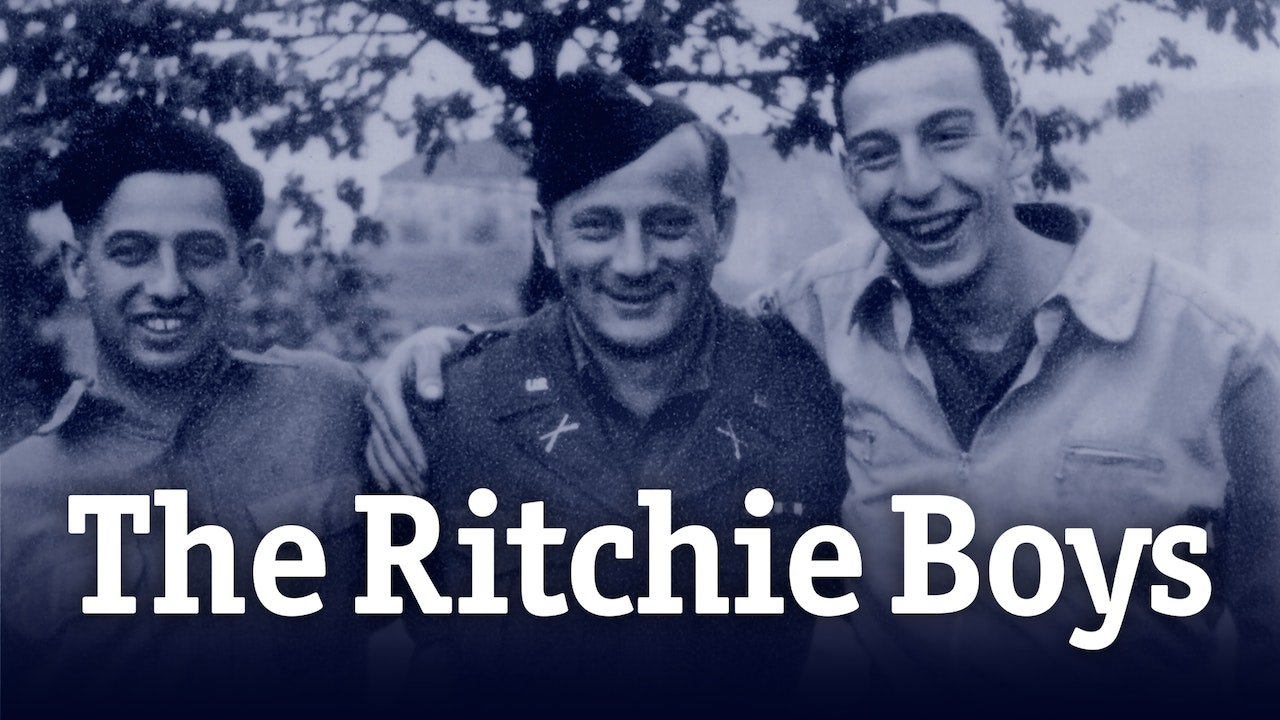