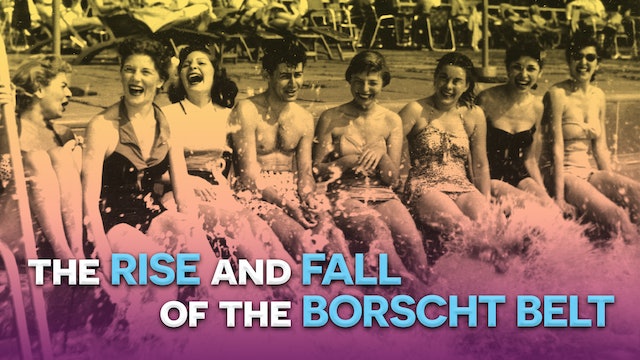 The Rise and Fall of the Borscht Belt

For over 50 years, the Catskill Mountains of New York State were the summer retreat of millions of Jews, mostly of Eastern European origin, from New York City. The “Borscht Belt” – as it was affectionately known – became the model for vacation practices throughout the United States, and the training ground for countless actors, musicians, and stand- up comics who went on to make their names on Broadway and in Hollywood. But above all, it was the locus of a million summer memories.

"This film is happy, humane, ironic, and, finally, bittersweet, as we see that today's Jews no longer share the tastes or aspirations of their parents." - Jewish Film Insititute 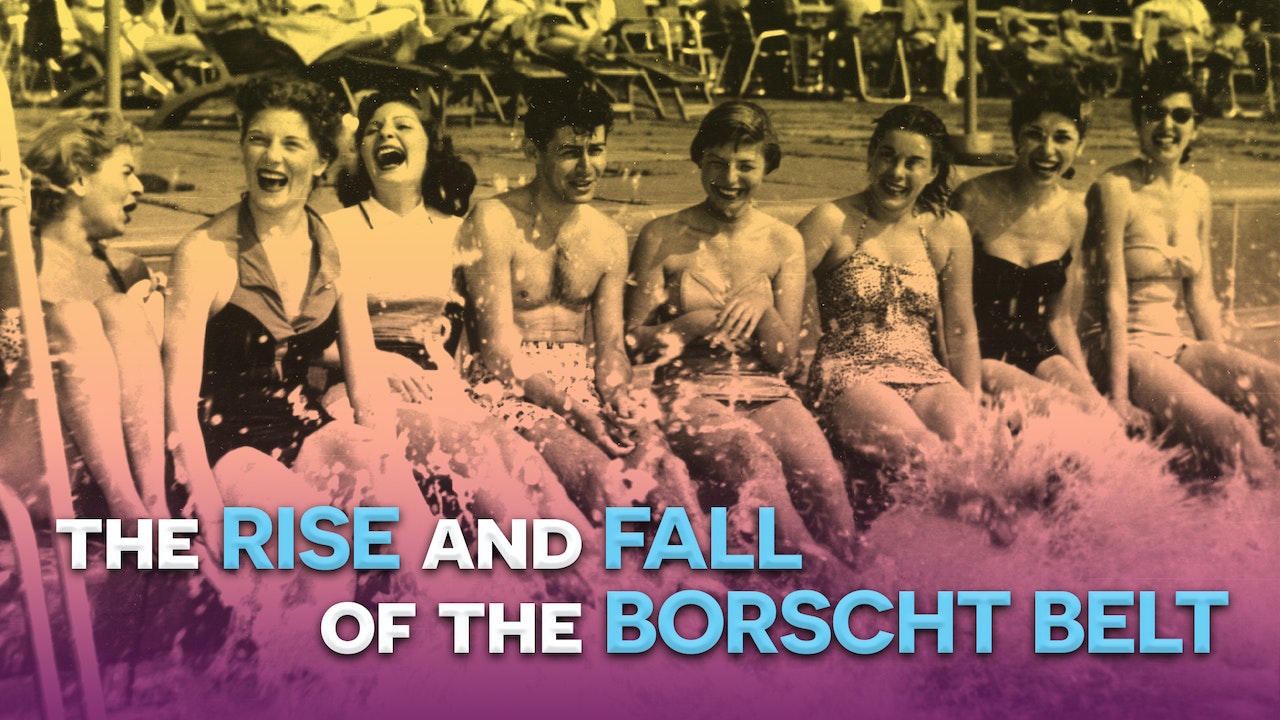