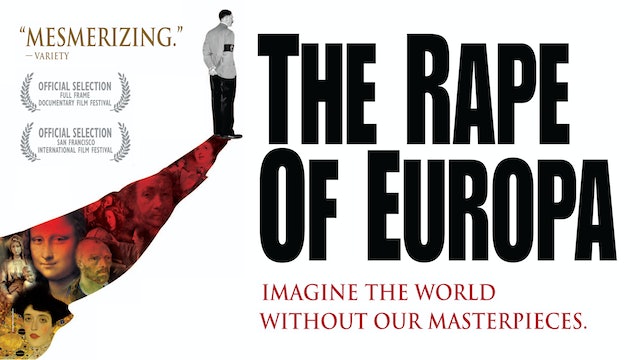 The Rape of Europa

The Rape of Europa is an epic journey through seven countries, into the violent whirlwind of fanaticism, greed, and warfare that threatened to wipe out the artistic heritage of Europe.

For twelve long years, the Nazis looted and destroyed art on a scale unprecedented in history. But heroic young art historians and curators from America and across Europe fought back with a miraculous campaign to rescue and return the millions of lost, hidden and stolen treasures. 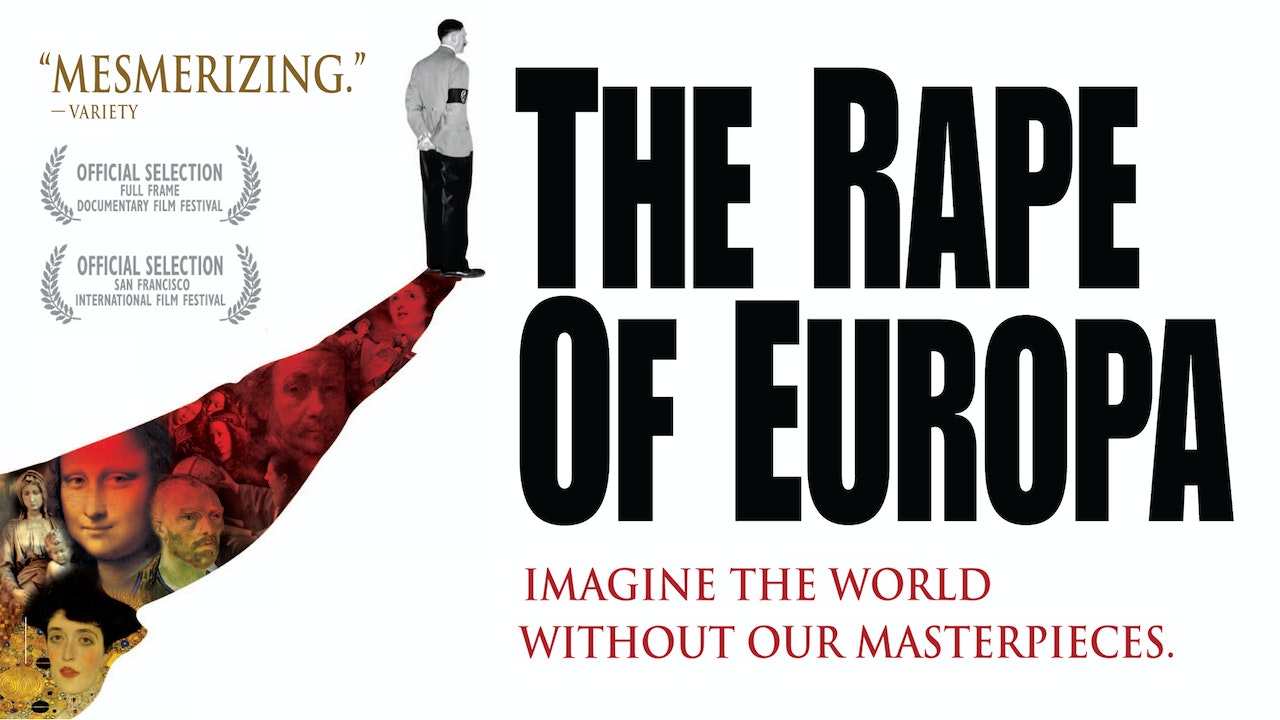