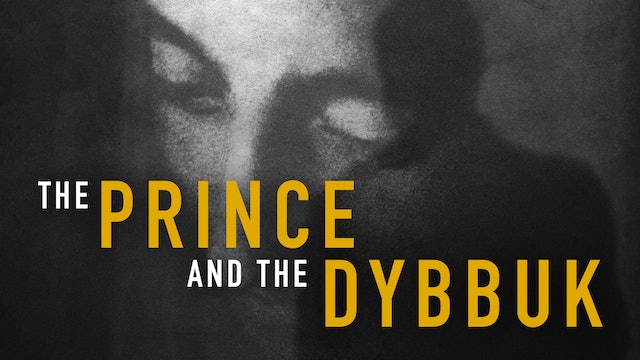 The Prince and the Dybbuk

As a director and Hollywood producer, Michał Waszyński made over 40 films and worked with major movie stars including Sophia Loren, Claudia Cardinale and Orson Welles. His true obsession, though, was 'The Dybbuk' or 'Between Two Worlds', directed by Waszyński in 1937 and based on an old Jewish legend in which a young woman is haunted by the spirit of her first love. Not only is it one of the most important and mystical Yiddish films ever made, The Dybbuk also mirrors Waszyński's personal life as a restless man with many secrets and untold stories. With the years, the idea of unrequited love and spiritual possession take on a more and more prominent role for him. Tracing Waszyński's footsteps from Poland, Ukraine, and the USA into Italy, Israel, and Spain, directors Elwira Niewiera and Piotr Rosołowski (Domino Effect) take us on a cinematic journey into the life of a human chameleon, constantly changing names, religion, titles, and countries to write his own life story as if it were a film. 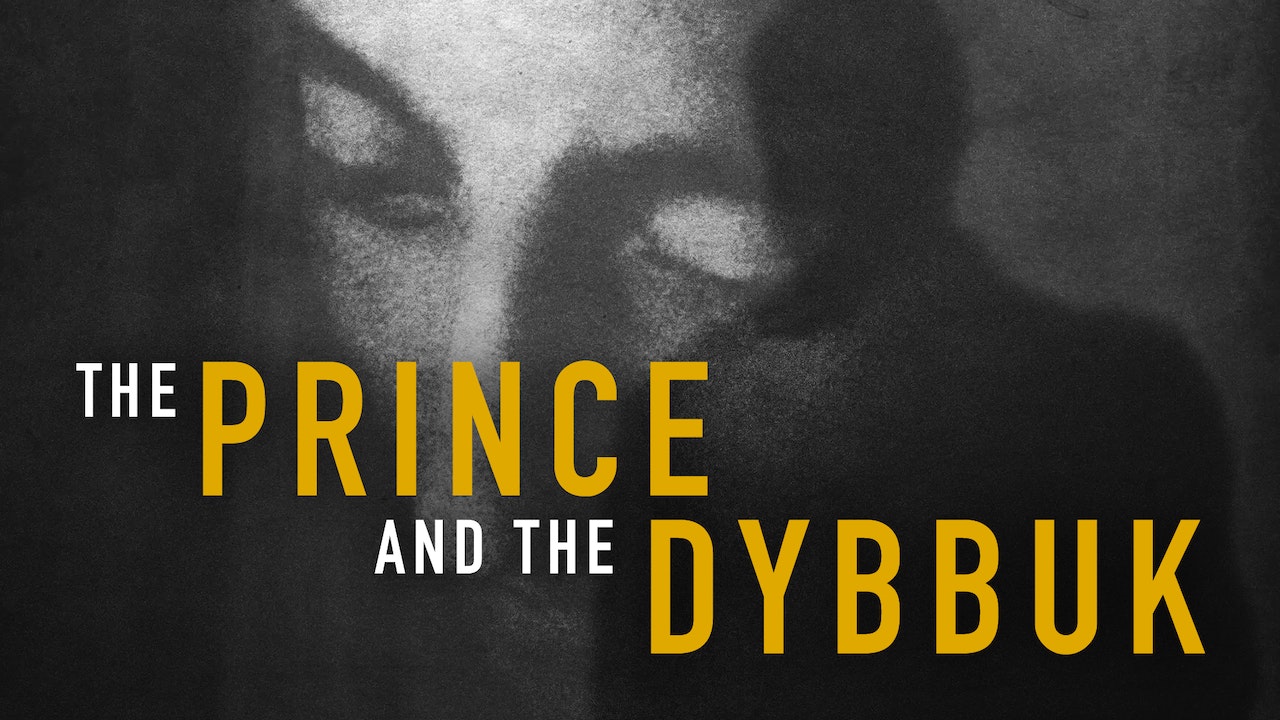