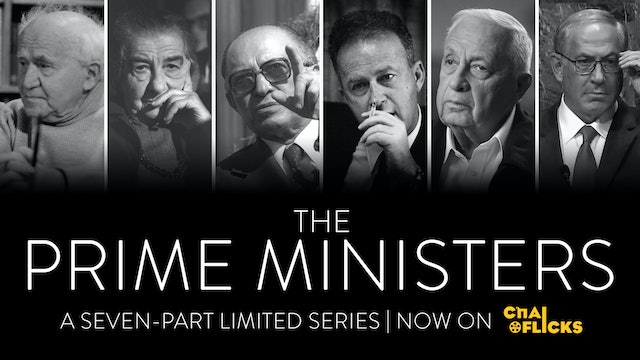 Ben Gurion, Epilogue – Directed by Yariv Mozer
The film brings to life a lost interview with one of modern history's greatest leaders, David Ben-Gurion. It is 1968, he is 82 and lives in the desert. Ben-Gurion's introspective soul-searching provides a surprising vision for crucial decisions Israel needs to make today. At this time of the global leadership crisis, the film also brings thought-provoking insights about the role of leaders in today's complex world.

Golda – Directed by Sagi Bornstein, Udi Nir, Shani Rozanes
Shortly before her passing, Golda Meir was interviewed for Israeli television. After shooting ended, the cameras kept rolling, recording an intimate talk with the first and only woman to ever rule Israel. As she lit one cigarette after the other, Golda spoke freely, pleading her case for her term as Prime Minister – five turbulent years that secured her place in history, albeit at a high personal cost.

Menachem Begin: Peace and War – Directed by Levi Zini
This powerful film was produced in commemoration of the 40th anniversary of the historic peace treaty between Israel and Egypt and presents a surprising and unfamiliar portrait of Israel’s sixth prime minister. Menachem Begin led Israel for six dramatic and tumultuous years, which produced waves that are still felt deeply within the fabric of Israel’s social and political landscape. The film merges rare archival footage shown for the first time, as well as current interviews held with key figures during Begin’s term.

Rabin In His Own Words – Directed by Erez Laufer
Rabin In His Own Words is an “autobiography” of sorts, the story is told entirely in Rabin’s own voice. Through a combination of rare archival footage, home movies and private letters, his personal and professional dramas unfold before the viewer's eyes - from his childhood as the son of a labor leader before the founding of the State of Israel, through a change of viewpoint that turned him from a farmer into an army man who stood at some of the most critical junctures in Israeli history, through his later years during which he served as Prime Minister and made moves that enraged a large portion of the public, until the horrific moment when his political career and life were suddenly brought to an end.

Sharon – Directed by Dror Moreh
In January 2006, Israeli Prime Minister Ariel Sharon suffered a stroke, leaving him unconscious for the rest of his life. Only six months earlier, he executed the Disengagement Plan, uprooting thousands of Jewish settlers from the Gaza Strip. Sharon was the last person from whom one expected such measures. He never explained why he acted in total contradiction to his convictions, his entire life’s project. Through exclusive and intimate footage, award-winning filmmaker Dror Moreh (“The Gatekeepers”) solves this mystery for the first time through interviews with the people closest to Sharon and reveals the real Sharon, from his commando past, through accusations of war crimes, all the way to the role he crafted for himself as leader of the Jewish people.

Rabin, The Last Day - Directed by Amos Gitai
For many Israelis, the assassination of Prime Minister Yitzhak Rabin in 1995 marked a grim turning point for their country. In the words of the commission set up to investigate the murder, "Israeli society [would] never be the same again. As a democracy, political assassination was not part of our culture." In the eyes of even more people, the murder ended all hope for the Israeli-Palestinian peace process through the Oslo Accords and altered the course of history. But, as award-winning filmmaker Amos Gitai (Kippur, One Day You'll Understand) sets out to prove in his brave and provocative film, Rabin's assassination was not just the act of one fanatic; it was the culmination of a hate campaign that emanated from the rabbis and public figures of Israel's far right.

King Bibi - Directed by Dan Shadur
Twenty years before the spectacle of Donald Trump,Benjamin Netanyahu already understood the political benefits of a toxic relationship with the media, and direct communication with the public. King Bibi explores Netanyahu’s rise to power, relying solely on archival footage of his media performances over the years: from his days as a popular guest expert on American TV, through his public confession of adultery, and his mastery of the art of social media. From one studio to another, “Bibi” evolved from Israel’s great political hope, to a controversial figure whom some perceive as Israel’s savior, and others – as a cynical politician who will stop at nothing to retain his power. 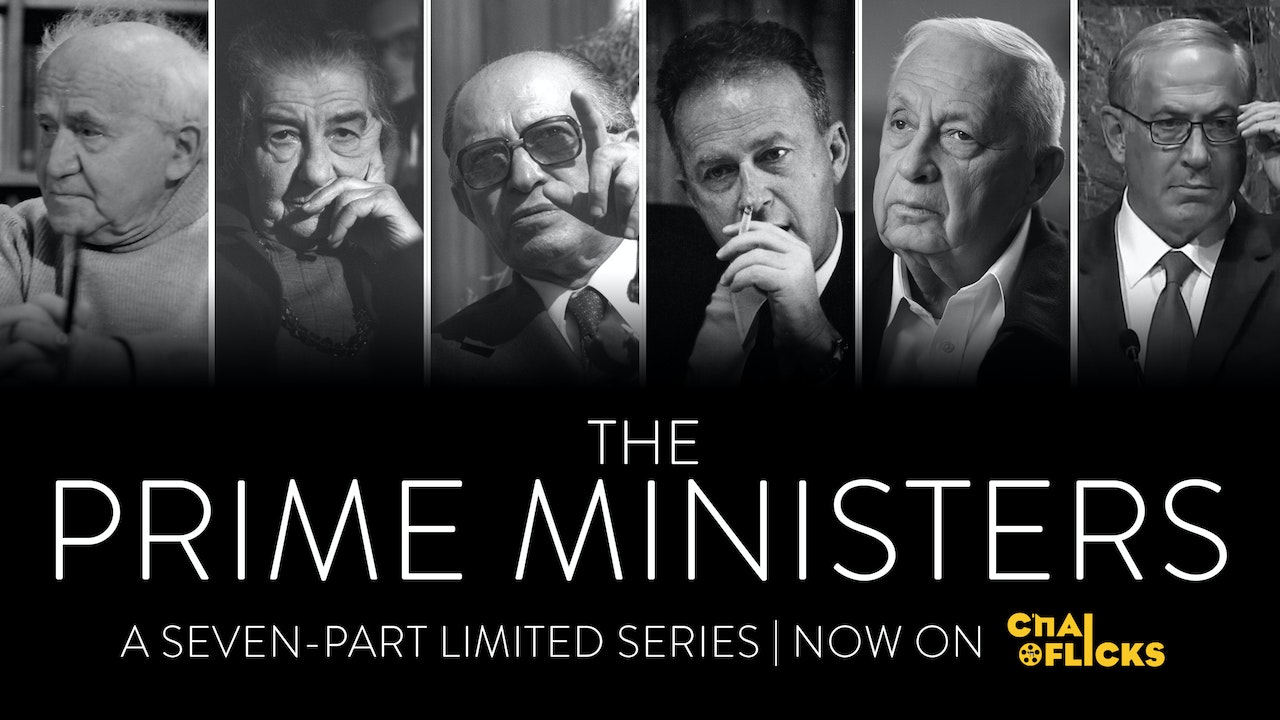