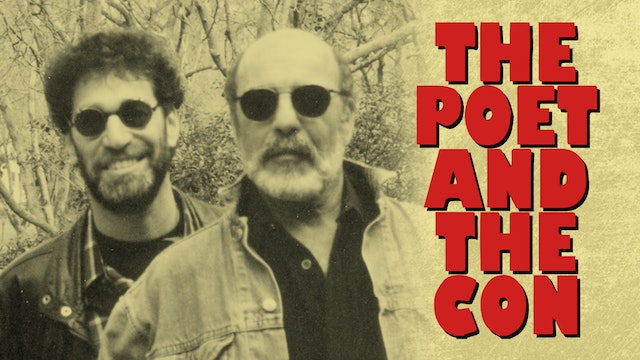 The Poet and the Con

This “ambitious and provocative” documentary is about the relationship between Eric Trules - a prize-winning poet and performer - and his uncle, Harvey Rosenberg - an underworld enforcer and career criminal. It’s a story about crime, family, morality, and redemption, as told by two very articulate and charismatic subjects.

“Trules speculates on the closeness of the creative and criminal impulses…If ever there was an instance of good coming out of evil, this film is it, for Trules, in a most caring, sensitive way, makes the most of a drastic turn of events to consider how love and anguish become inextricably intertwined within deeply felt family ties.” - Kevin Thomas, Los Angeles Times 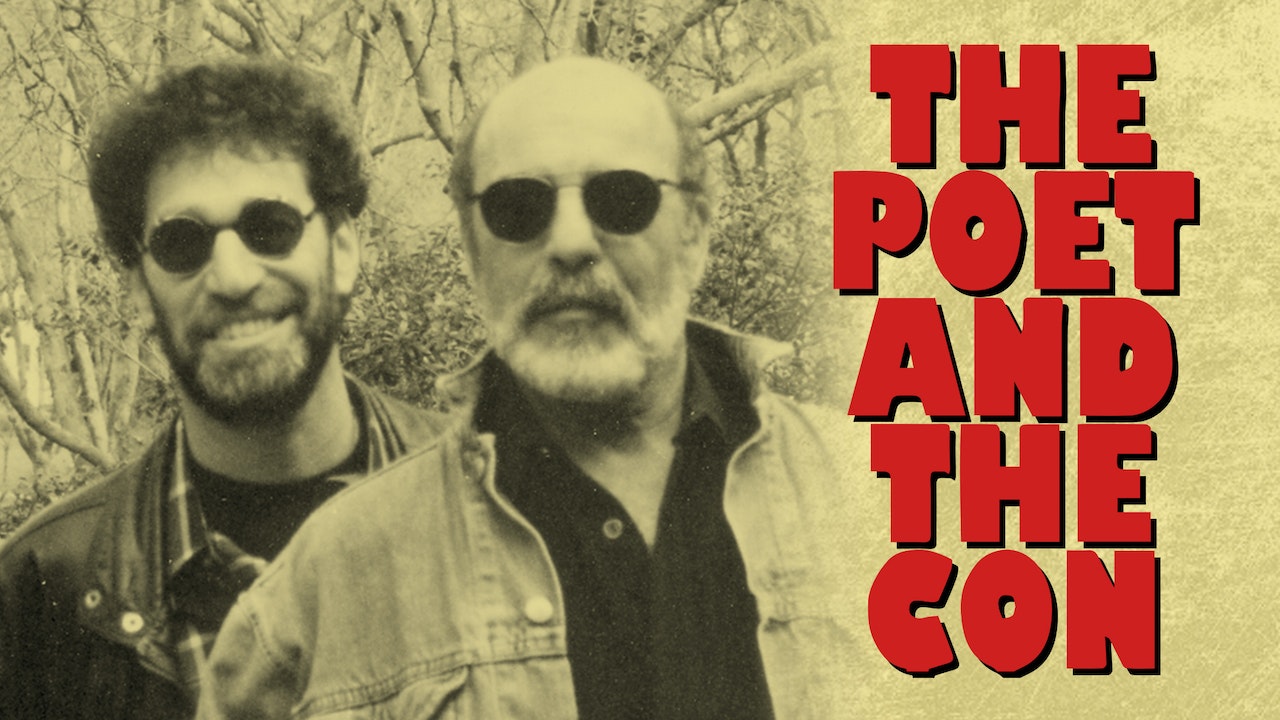