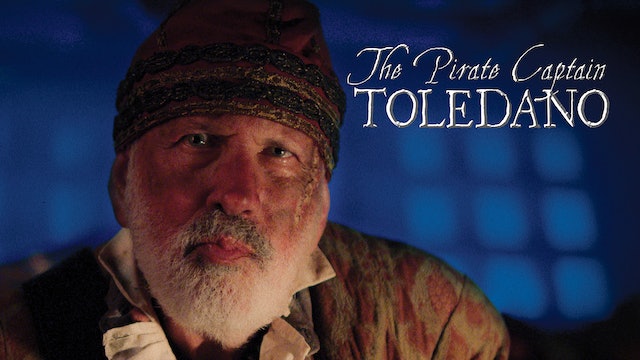 On a 16th century pirate ship, a Jewish stowaway fleeing the Inquisition wants to become a pirate to fight the Spanish. The captain must decide whether to make him a pirate... or make him walk the plank. “The Pirate Captain Toledano” is the first film set in the little-known world of Jewish piracy in the Caribbean. 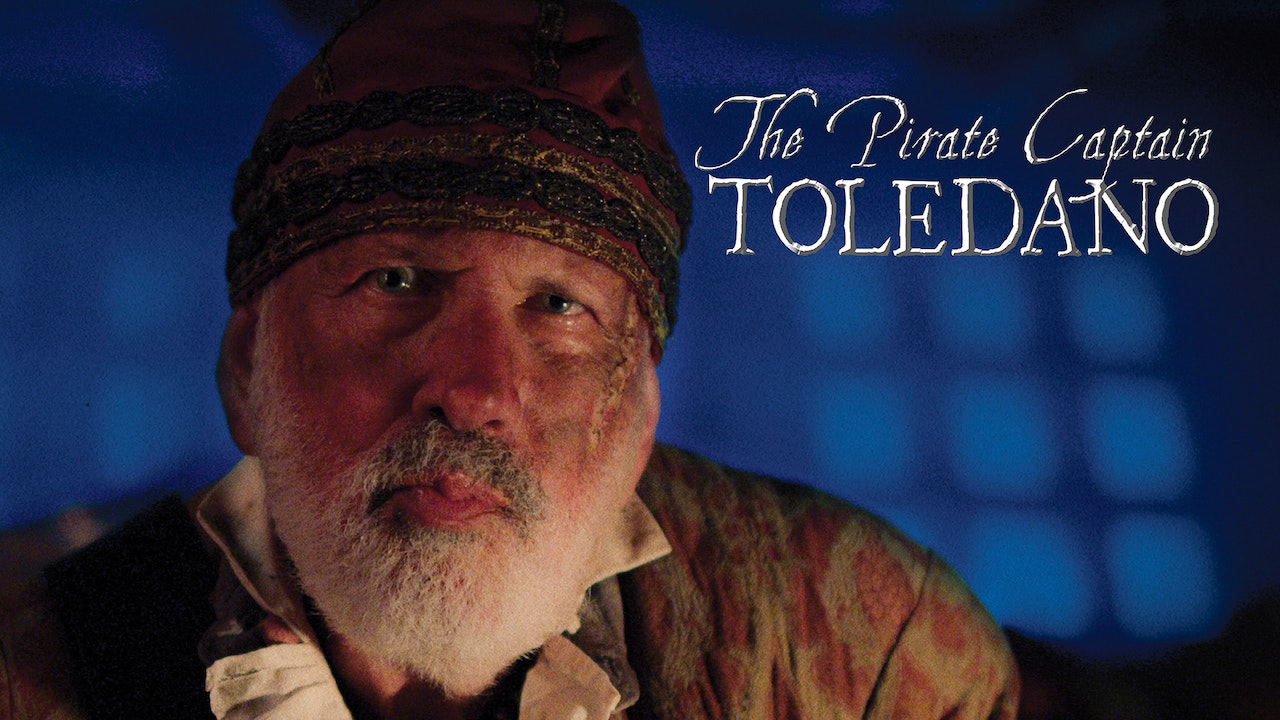