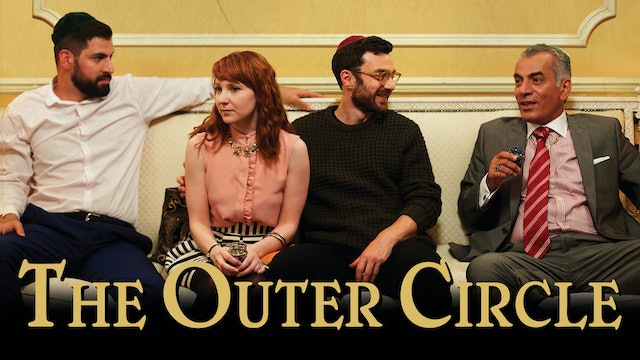 Midway through a gruelling Orthodox conversion, Daniel and his fiancée Katherine are eager to gain the blessing of his intimidatingly large and loud Iraqi Jewish family. At their annual Rosh Hashanah feast, Katherine’s natural elegance and ‘English English’ heritage immediately endears her to them, but it soon becomes apparent that beneath the warm and welcoming atmosphere, some are not ready as others to accept her. 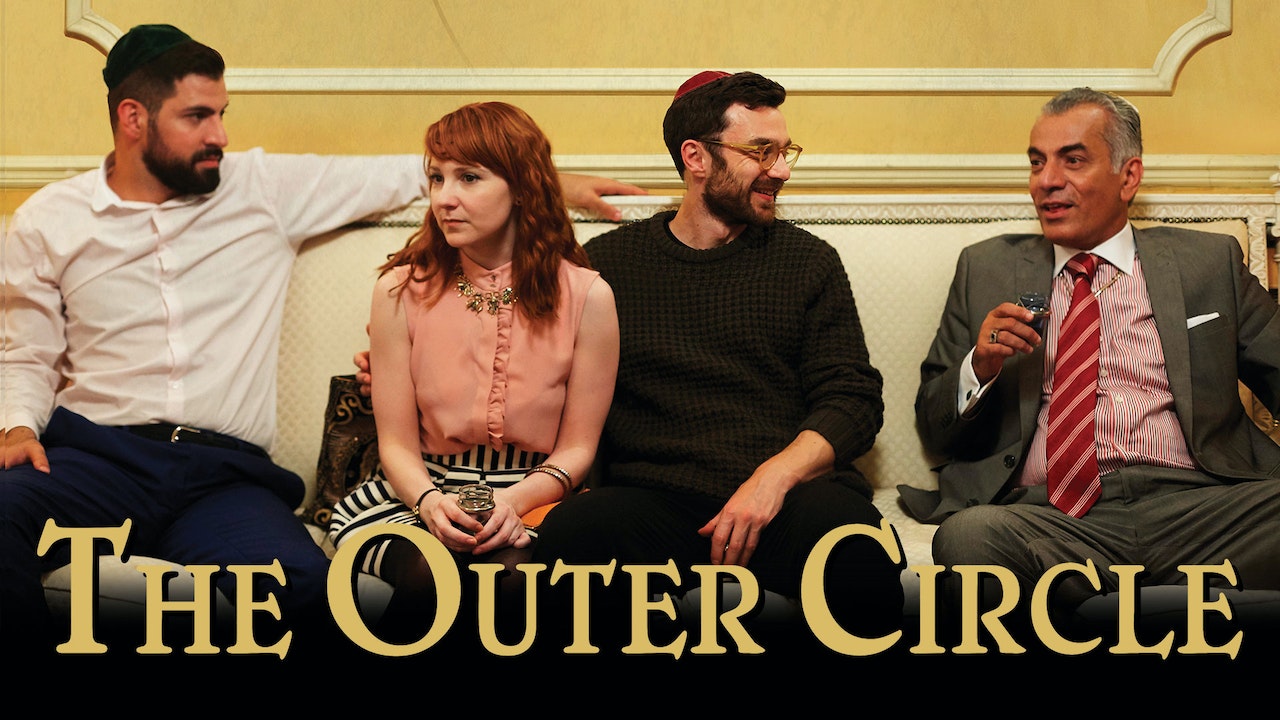