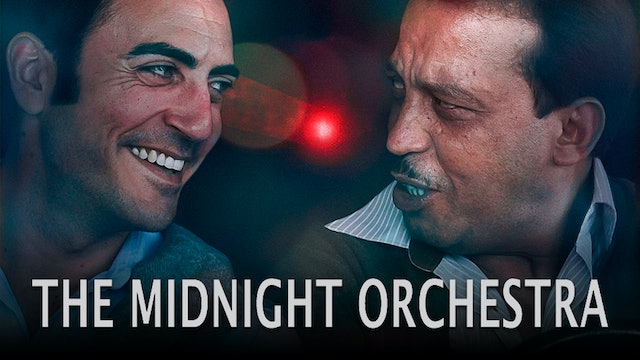 After leaving Morocco as a child amidst racial tensions spurred by the Yom Kippur War, the son of a once famous Jewish musician returns to his home country to bury his father. Aided by an eclectic cab driver, his search for the former members of his father’s band unexpectedly transforms his life forever. Featuring French comedy superstar Gad Elmaleh (La Rafle)! 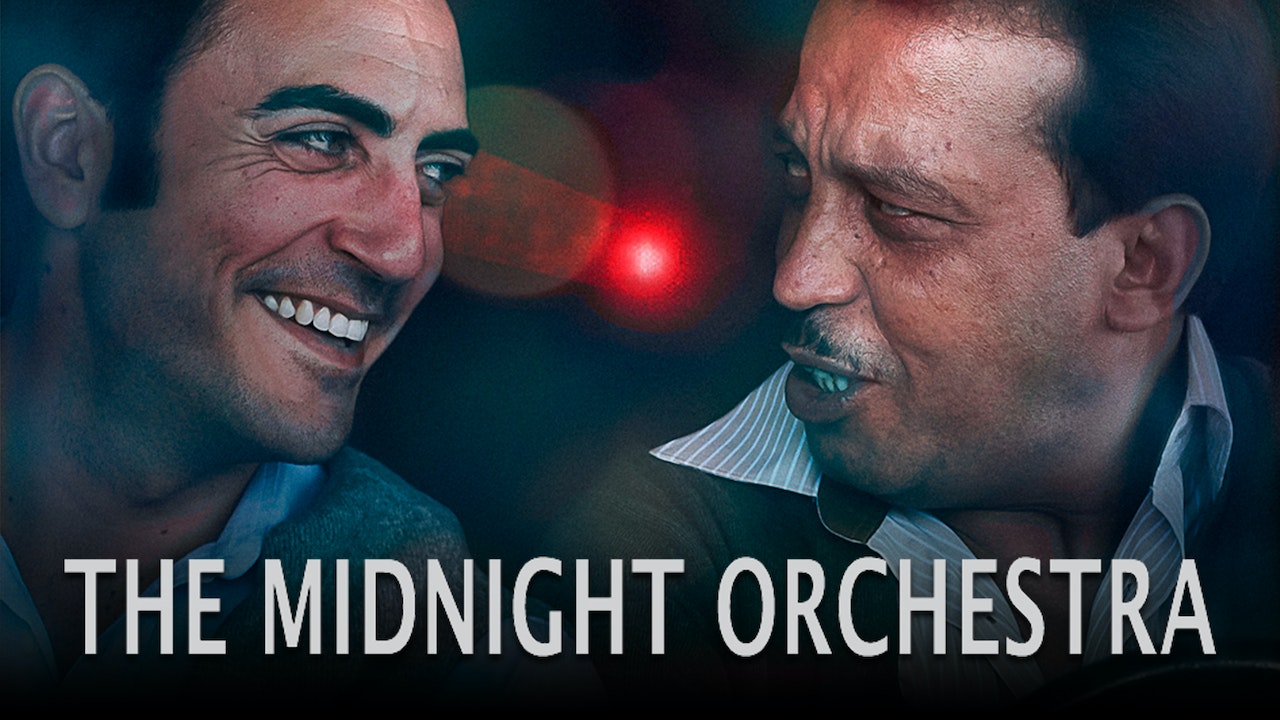