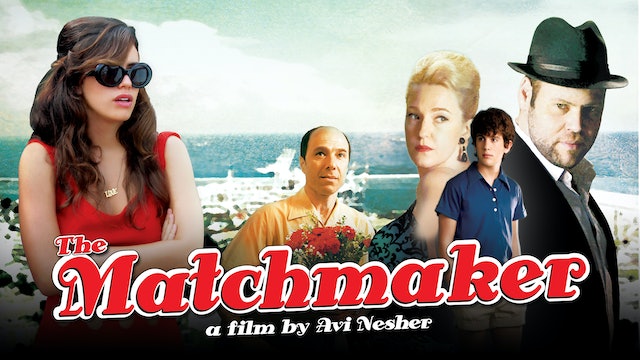 Summer of 1968. Arik Burstein, a teenage boy growing up in Haifa gets a job working for Yankele Bride, a mysterious matchmaker and Holocaust survivor. As Arik begins to learn the mysteries of the human heart through his work with Yankele, the disparate parts of Arik's life collide in unexpected, often funny and very moving ways. Avi Nesher's acclaimed film mixes comedy with drama as it tells a coming-of-age story unlike any you've ever seen before. 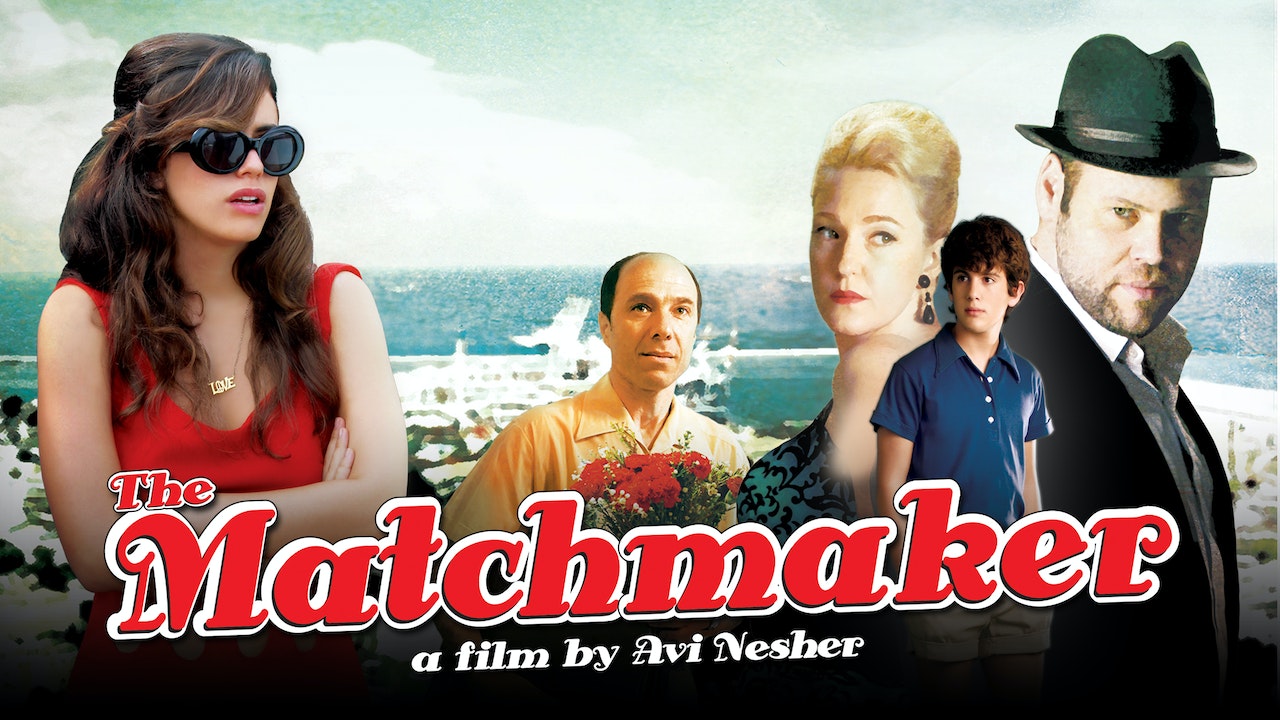