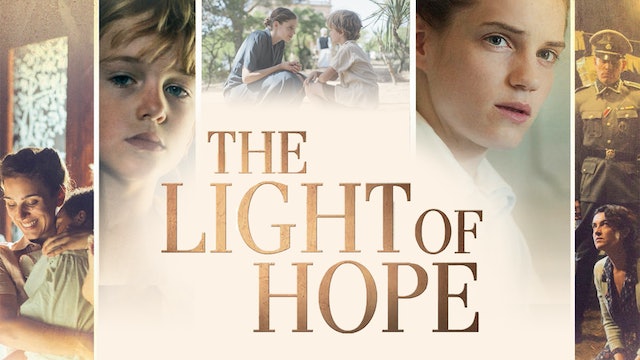 The Light of Hope

“When there is great suffering, you don't ask questions. You help…” Based on the true story of Elisabeth Eidenbenz (1913-2011) and her female co-workers who saved the lives of almost 600 infants in World War II.

In the early 1940's, refugees from all over Europe seek shelter in South Western France, escaping persecution from the Nazis and from Franco's regime in Spain. Among them, there are countless women, some of them pregnant, and their little children. The camps are in horrendous shape with refugees holding out with no protection from the cold. With no further ado, young Red Cross nurse Elisabeth Eidenbenz breathes new life into an old villa. By transforming it into a birth clinic she saves the lives of mothers and children from certain death. Despite all hardship, the villa becomes a safe haven resounding with the children's laughter. But soon threats from without and within take shape: Authorities in Nazi-occupied France demand that she hand over all Jewish refugees and their children, while Elisabeth's deputy Victoria sides with the Résistance partisans – a worthy cause but one that puts at stake the lives of everyone in the maternity… 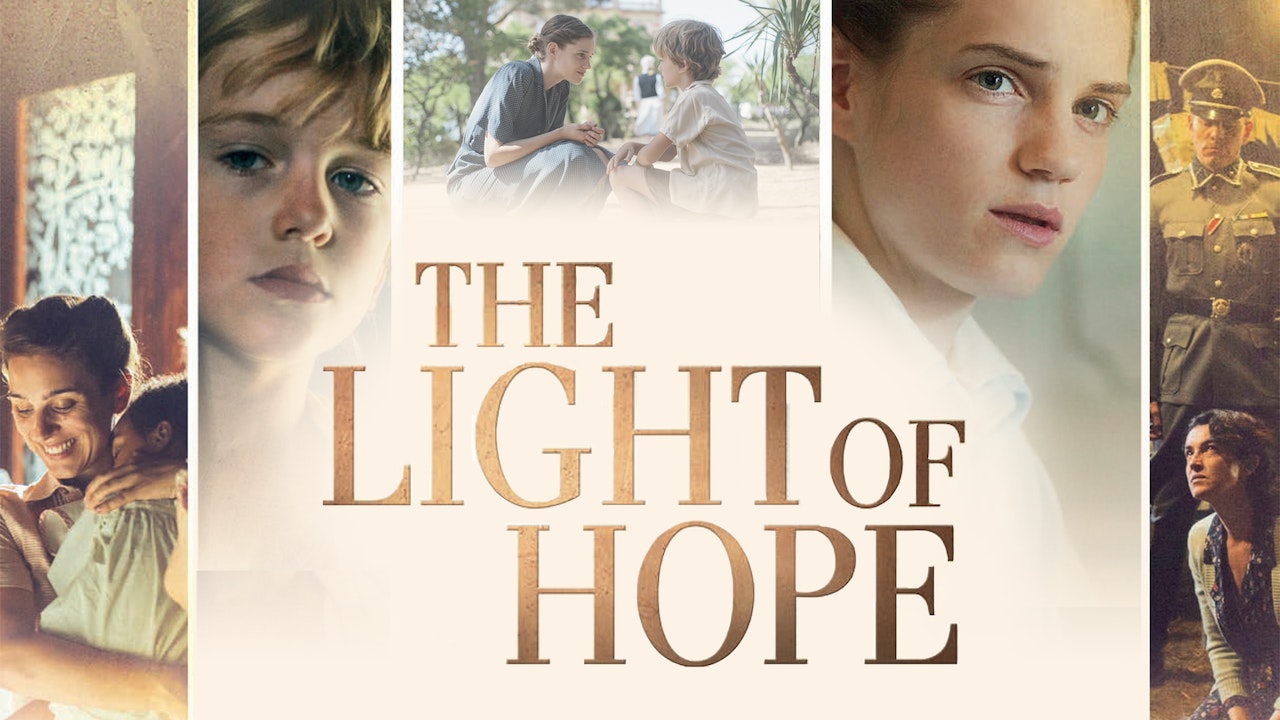