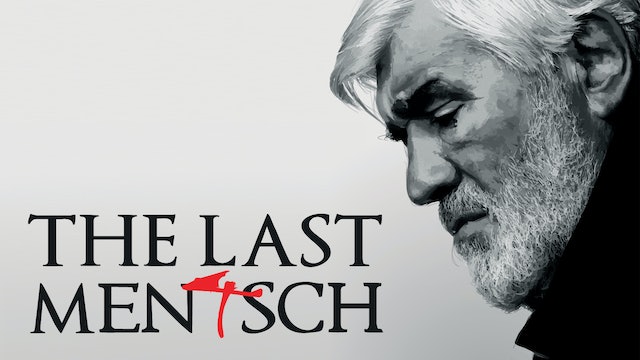 Having spent a lifetime concealing his heritage, an aging German Holocaust survivor tries to come to terms with his past. Born Menachem Teitelbaum, Marcus Schwarz (German Academy Award winner Mario Adorf) escaped Auschwitz with his life only to exterminate his Jewishness. Without family, a synagogue or a single Jewish friend, the hardened old man has so effectively created a new identity that, when faced with his own mortality, the rabbis refuse his appeal to be buried in a Jewish cemetery in Cologne. Determined to return to his birthplace and establish his ancestry, Marcus enlists the help of Gül (Katharina Derr), a brash, chain-smoking Turkish woman with a troubled history of her own. The unlikely duo sets out on a road trip to a small village on the Hungarian-Romanian border, a journey that will irrevocably change them both. 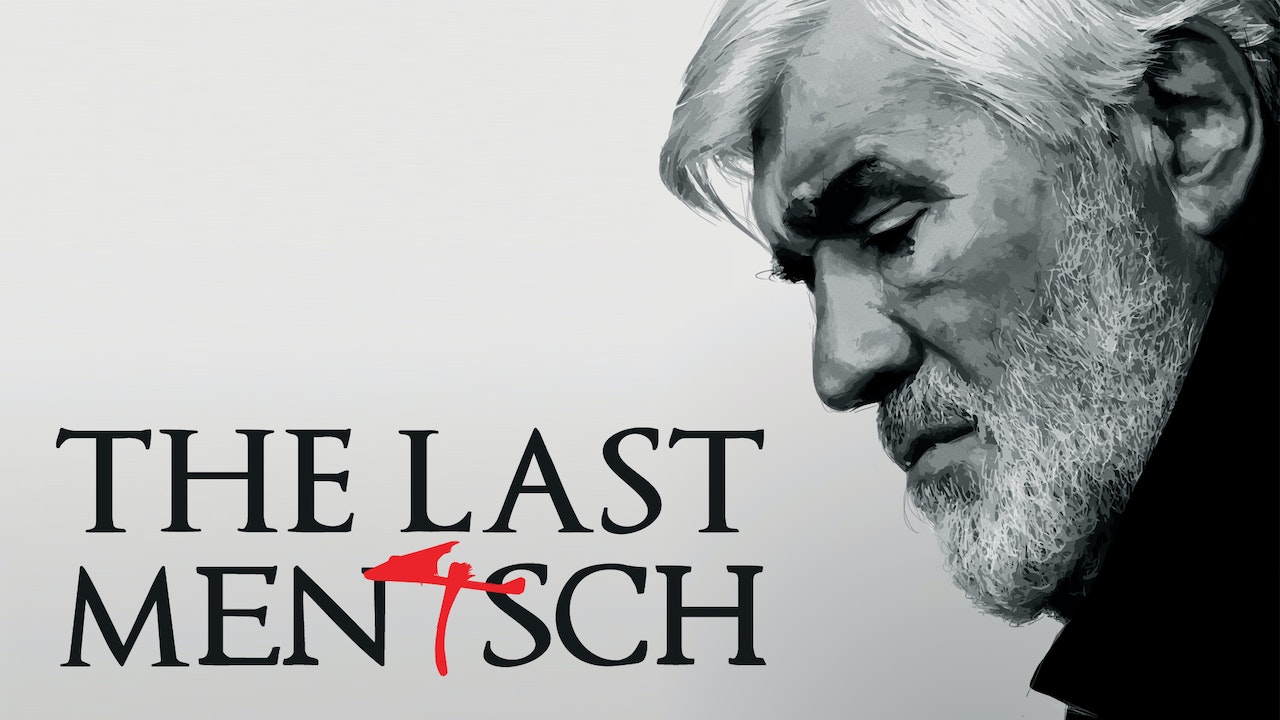