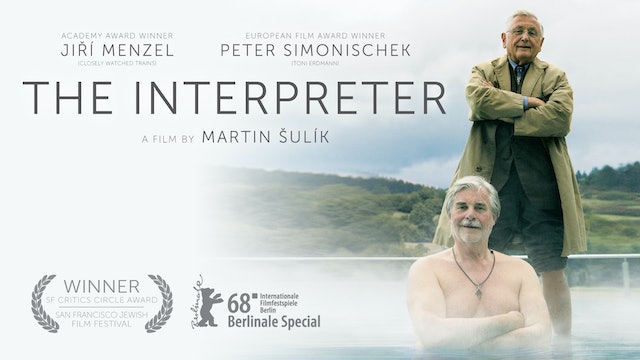 An 80-year-old translator, Ali Ungár, comes across a book written by a former SS officer recounting his war experiences in Slovakia. Ali realizes that one of the chapters may well describe his own parents’ execution. And so, armed with a pistol, he sets off to Vienna to look for the SS man and take his revenge. But once there, the only person he encounters is the man’s 70-year-old son Georg, a former teacher who has spent his whole life avoiding his father and suffering from an addiction to alcohol. The translator’s visit arouses Georg’s curiosity and he decides to invite Ali on a trip through Slovakia. But whilst Georg is basically out to have a good time, Ali is hoping to find out how his parents really died. Gradually, these two very different men begin to warm to each other and together, they discover a country that would prefer to forget about its past.

Oscillating between comedy and tragedy, Martin Šulík’s road movie focuses on two old men weighed down by the unresolved conflicts that have plagued their lives who are now trying to free themselves from this oppressive burden. Jiří Menzel (Academy Award-winning filmmaker of "Closely Watched Trains") plays the role of the gloomy and worldly-wise Ali, Peter Simonischek (award-winning star of "Toni Erdmann") is the maverick Georg. 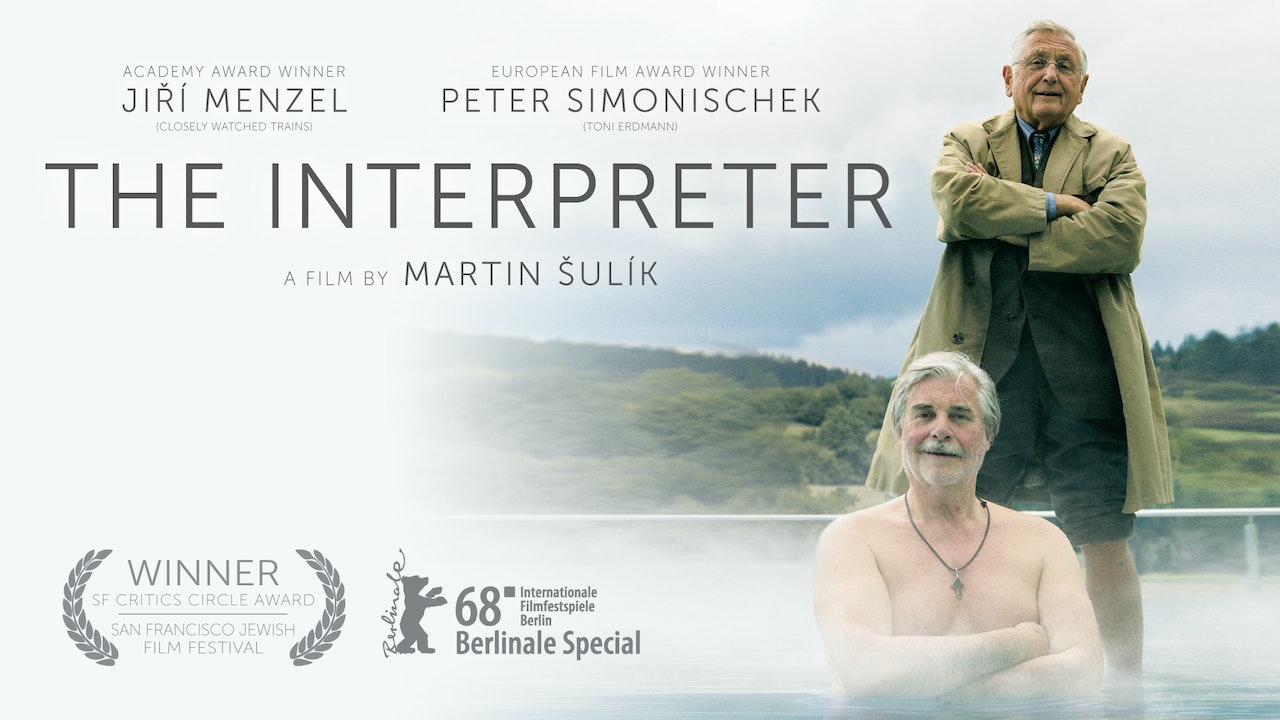