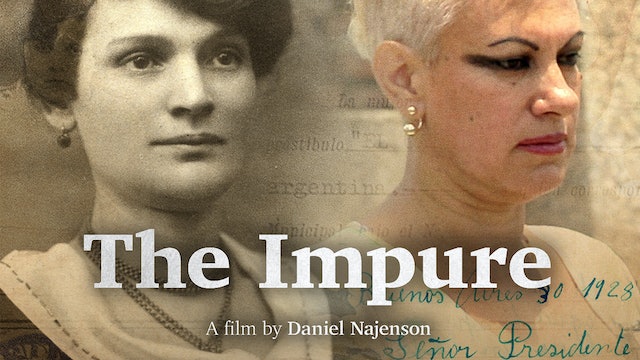 A dark story which took place in Argentina in the early 20th century. The “Impure” was how the Argentinian Jewish pimps were called by the “normal” Jewish community. They were vicious organization leaders and brothel owners who practiced religious lives while trafficking thousands of unfortunate Eastern-European Jewish women. One of them was the director’s relative. 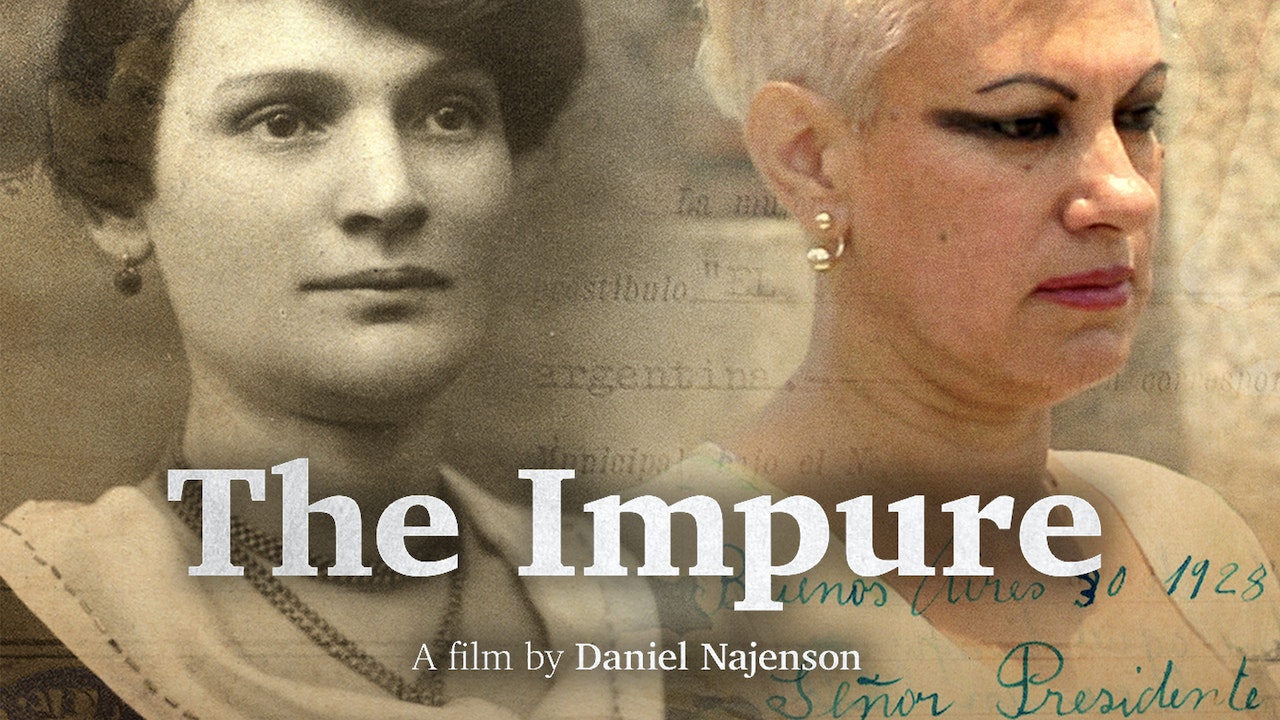