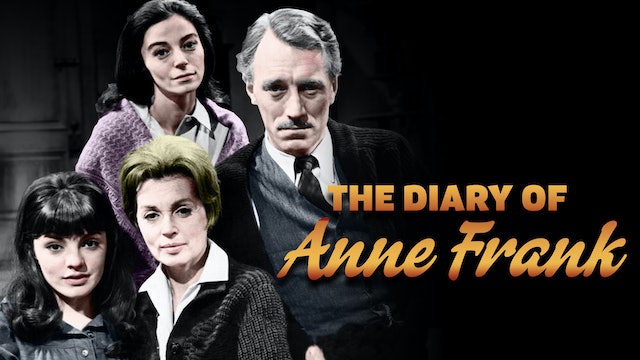 The Diary of Anne Frank

Starring Max von Sydow, Theodore Bikel and Donald Pleasance! | In 1942, the Netherlands has become a place where Jews are being captured and murdered by the Nazis. Otto Frank (Max von Sydow) and his family go into hiding. During this uncomfortable time in hiding, Otto's teenage daughter, Anne Frank (Diane Davila), describes in her diary the unbearable circumstances of life inside the "annex", as well as the injustices occurring in the world outside.

"Powerful and deeply moving! It would be difficult to imagine a better choice than Diane Davila in the title role... Miss Davila was enchanting, strongly supported by a fine cast. One of television's more memorable events. " - The New York Times 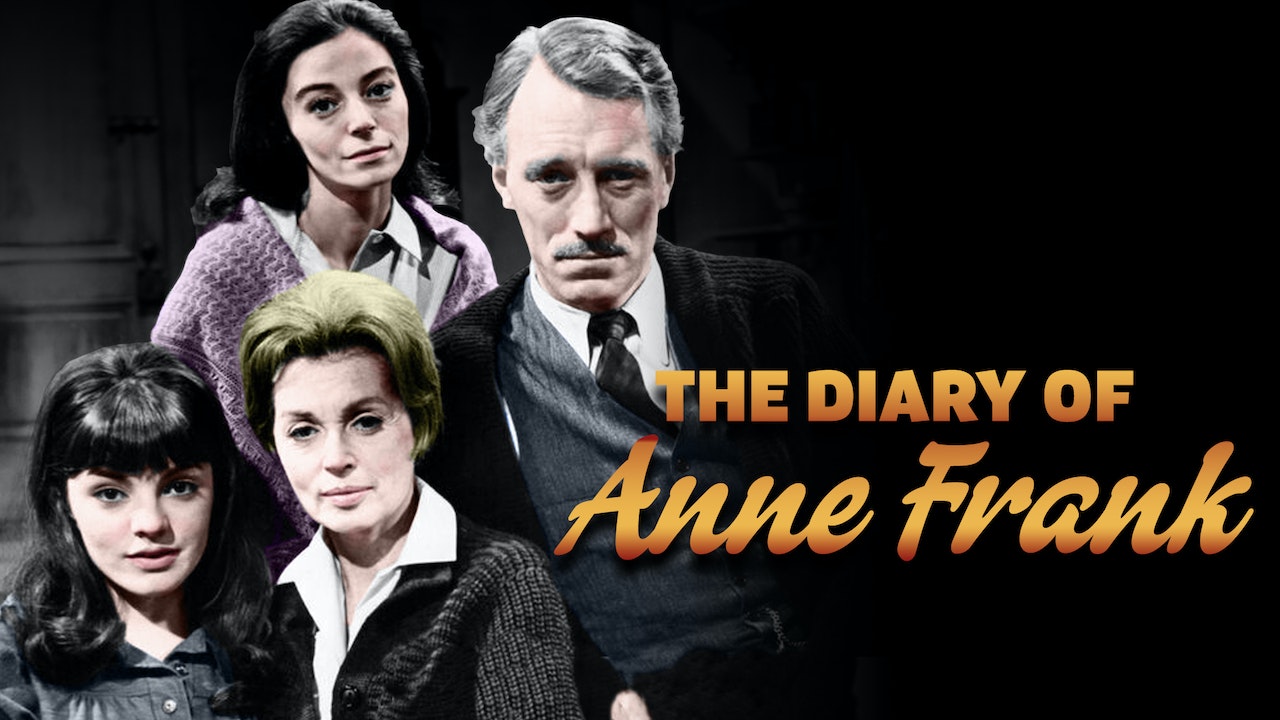