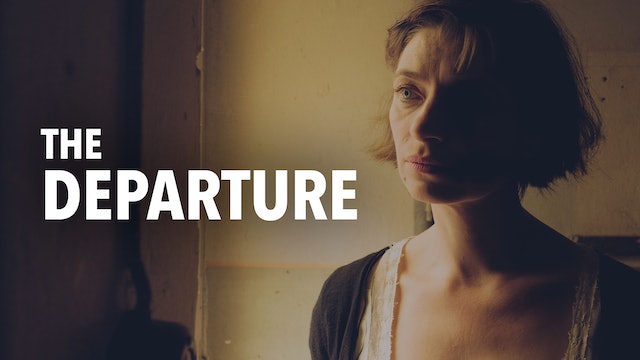 In this beguiling short film by German director Milan Carl Bath, a woman prepares to leave her flat. She seems to be following a strict plan as she, step by step, readies herself and her home for departure. THE DEPARTURE reflects on the correlation of technocratic rationality and the Holocaust. 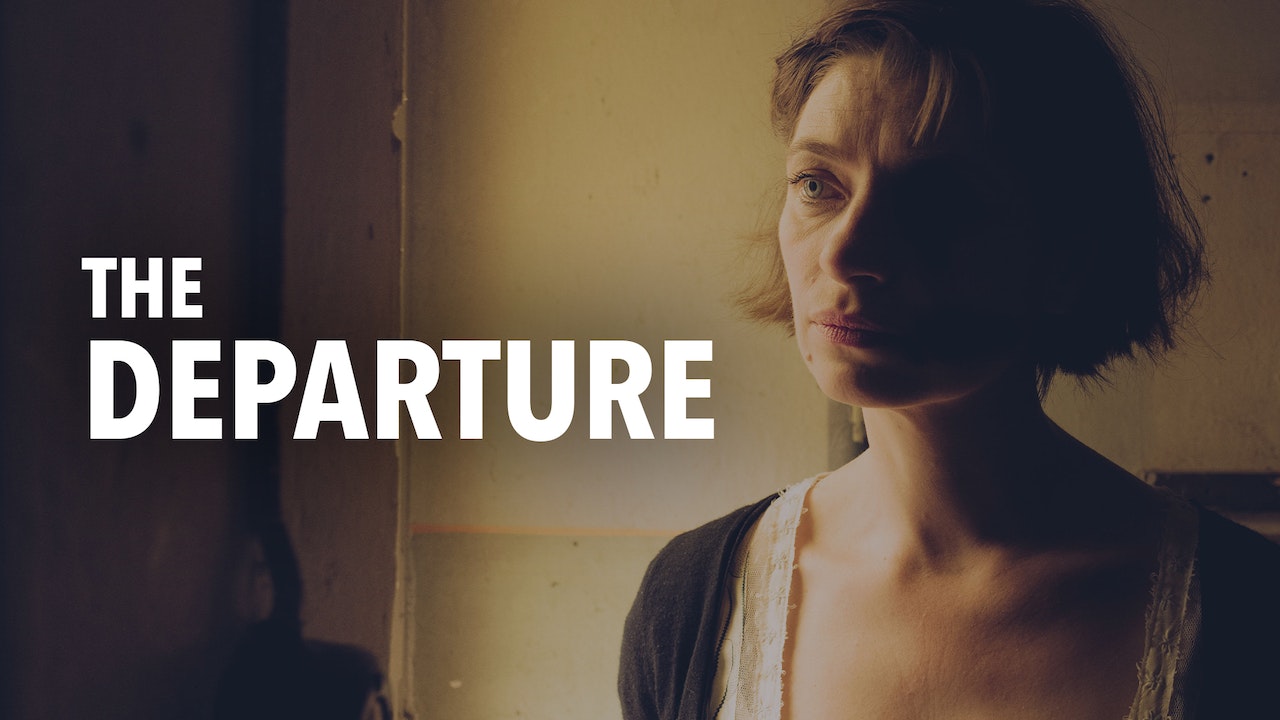