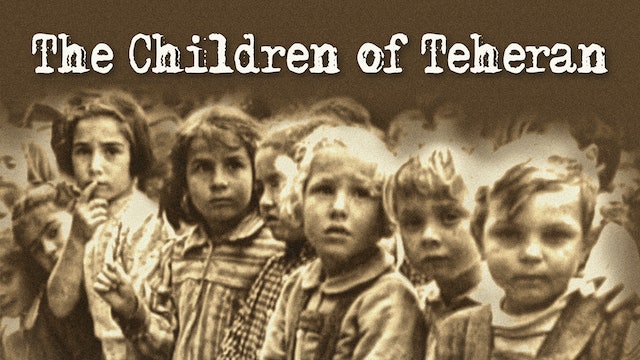 The Children of Teheran

The rescue of the Children of Teheran from the clutches of the Final Solution in Europe stands out as one of the key stories of rescue in the history of modern Zionism. In the winter of 1943, as the war raged in Europe, the Jewish settlement in pre-state Israel was overwhelmed with emotions at the sight of the first refugees of the war: 800 orphaned Jewish children from occupied Poland were rescued in an audacious operation and brought to pre-state Israel in a grueling journey from Poland to Teheran, through the Indian Ocean and the Suez Canal. In this film, the "Children" reconstruct their tortuous journey. 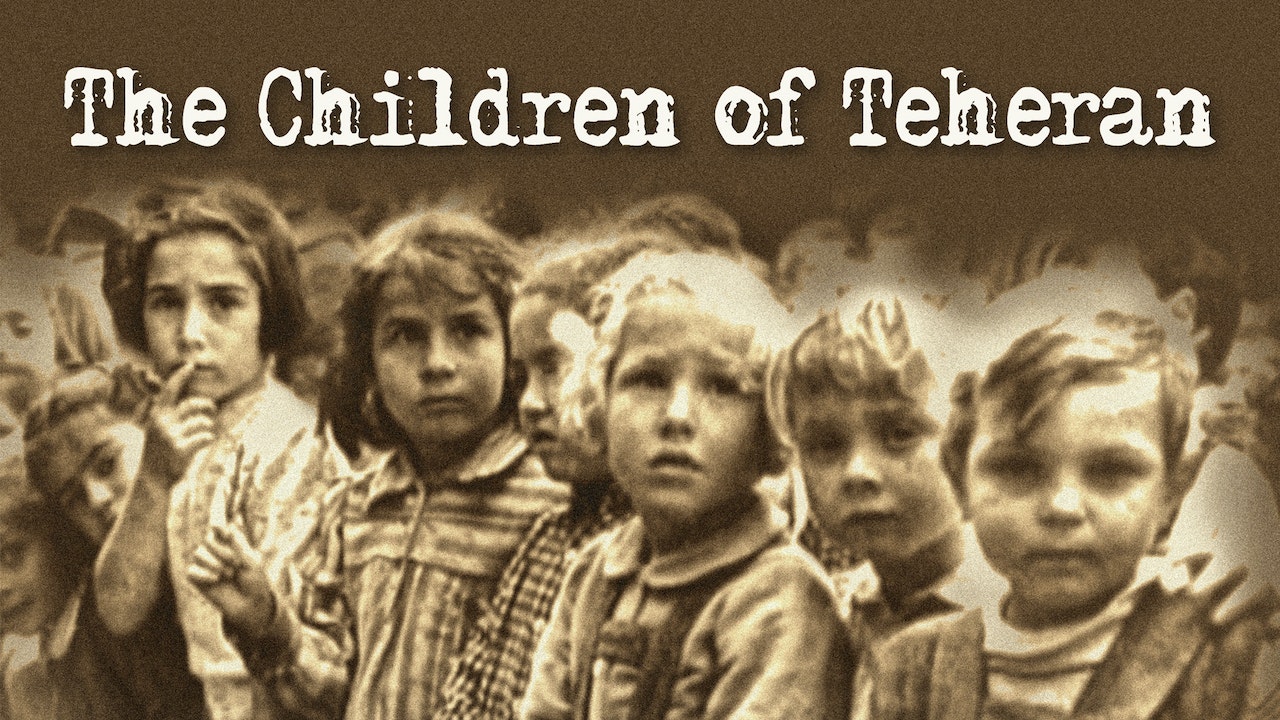