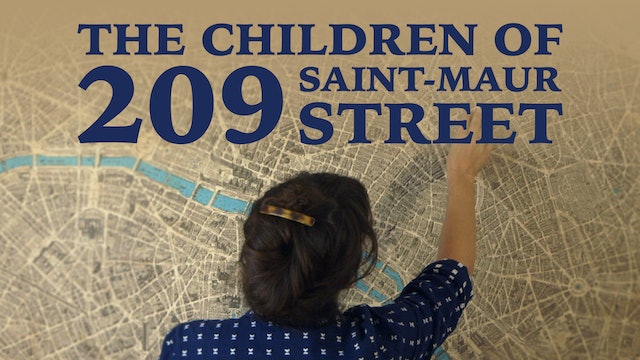 The Children of 209 Saint-Maur Street

209 Saint-Maur Street is a classic Haussmann building in the 10th arrondissement of Paris: Stone, built around a courtyard, shops on the bottom floor. In the first decades of the 20th century, it was home to some 300 working class people, about a third of them Jewish. And then came the Nazi occupation. Parents rounded up and deported. Children left on their own. Neighbors hiding Jewish kids under the blankets. THE CHILDREN OF 209 SAINT-MAUR STREET is filmmaker Ruth Zylberman’s painstakingly researched reconstruction of life in the building before and during the Second World War. 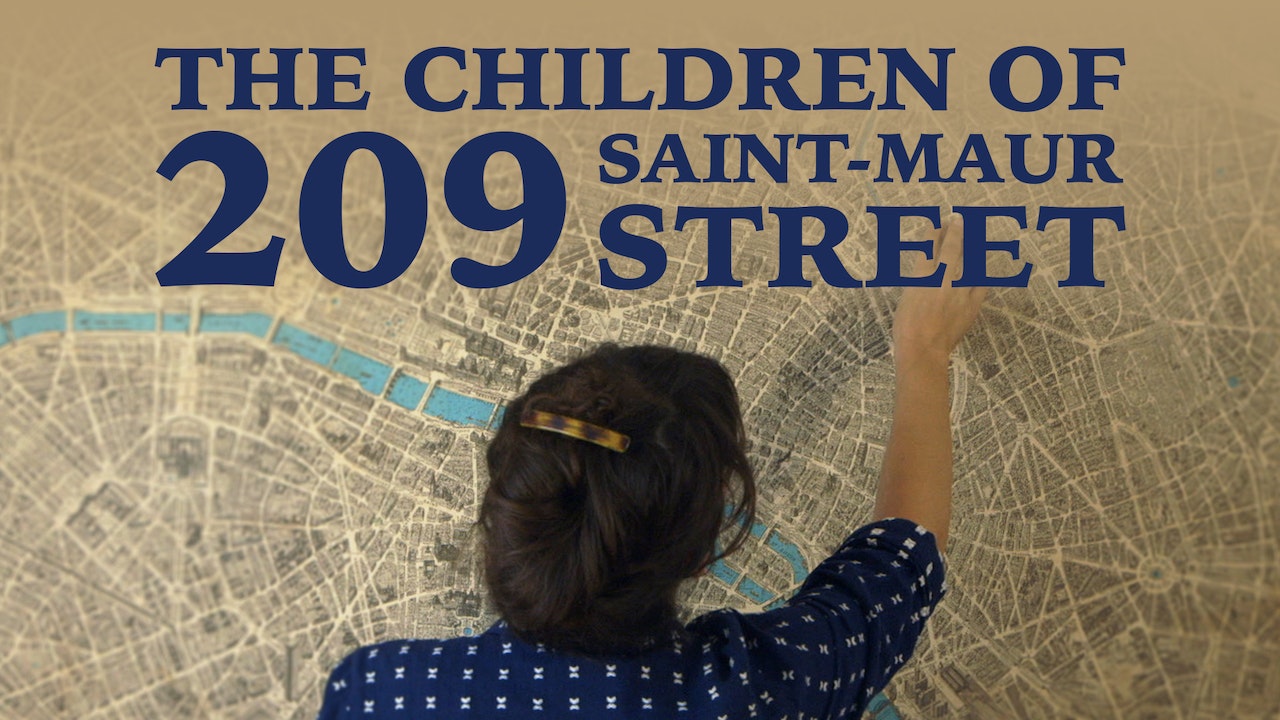