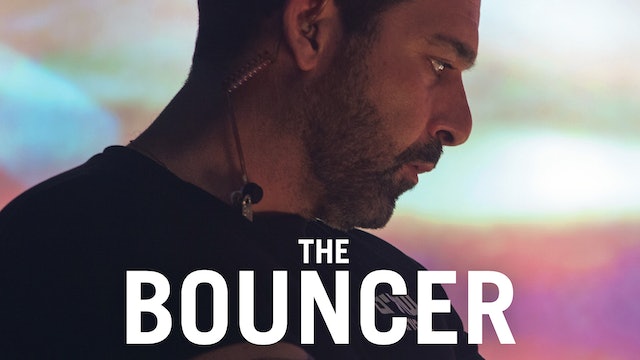 Ovadia is the strongest doorman of all the night clubs in Tel Aviv. His biggest dream is to become a father, but he and his wife Rachel have been struggling to get pregnant for almost five years. One day, small time gangster named Shalom Rozental offers Ovadia a job, which Ovadia sees as a great way to pay for an expensive treatment for his wife. Once Rachel gets pregnant, he decides to stop working for Shalom - but it's not that easy. 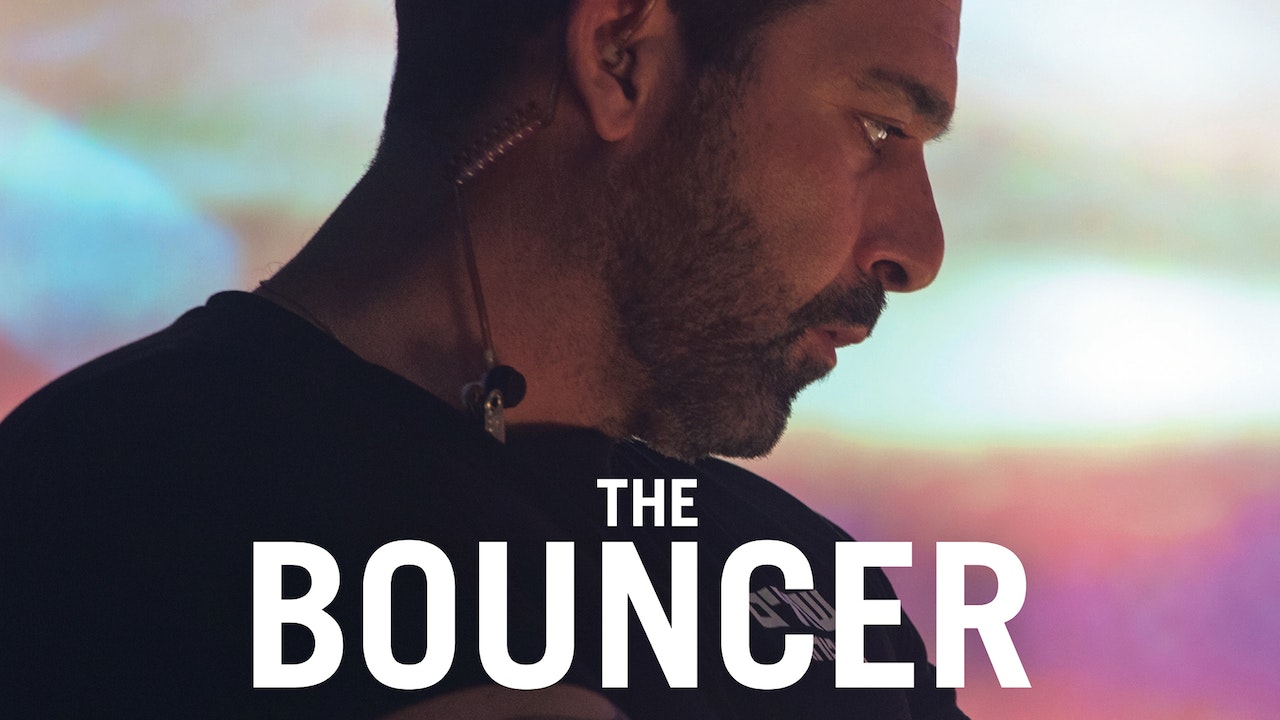