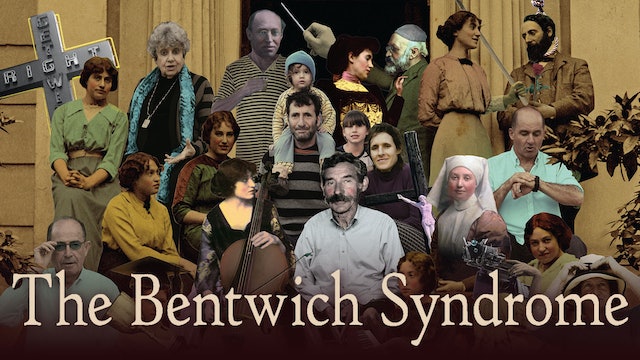 The saga of a restless and relentless Anglo-Jewish Family which according to its founding fathers, served as God's gift to Zionism, is exposed by the director, a member of the family himself, from an alternative humorous angle. 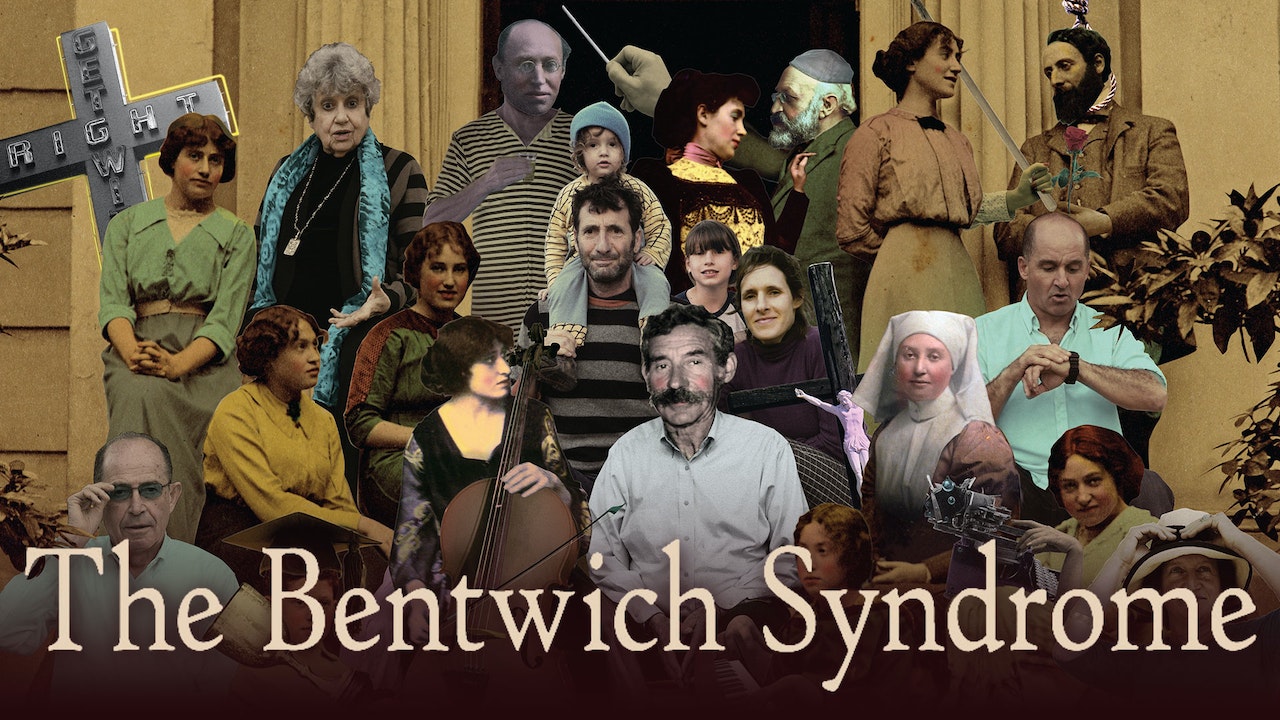